The Super Eagles on Sunday night landed in the Ghanaian capital, Accra, ahead of their West Africa Football Union (WAFU) Cup of Nations opener against Sierra Leone. 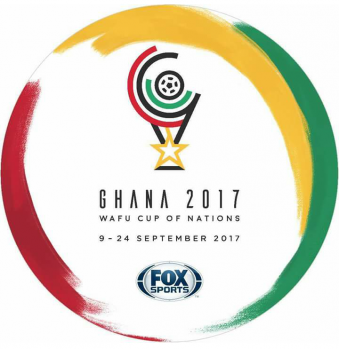 The News Agency of Nigeria (NAN) reports that the Super Eagles will take on the Leone Stars of Sierra Leone in a Group A clash on Monday at 6 p.m. Ghana time (7 p.m. Nigeria time).

According to a statement by the Nigeria Football Federation (NFF), the Super Eagles landed in Accra and immediately proceeded to Takoradi by road.

“The trip to Takoradi, where all the participating teams except the host team, Ghana are being accommodated, took four hours.

“Nigeria’s flag bearers are accommodated at the Best Western Hotel in the twin city of Sekondi,’’ the statement said.

It quoted the Eagles’ Team Administrator, Dayo Achor, as saying that the Nigerian team would depart Takoradi for Cape Coast, a journey of an hour and half by road at 3 p.m. on Monday, for the game against the Leone Stars.

Victory over the Leone Stars will take Nigeria into the tournament’s group phase contest that will see the surviving eight teams divided into two groups of four teams each.

Hosts, Ghana and Guinea are among the teams that have made it into the group phase after the Ghanaians survived a tough duel with The Gambia 1-0, while Guinea came from behind to trounce Guinea Bissau 2-1.

Eagles’ Head Coach, Salisu Yusuf, is using the tournament as part of preparations for next year’s 5th African Nations Championship (CHAN), for which Nigeria has qualified after edging out Benin Republic. (NAN)