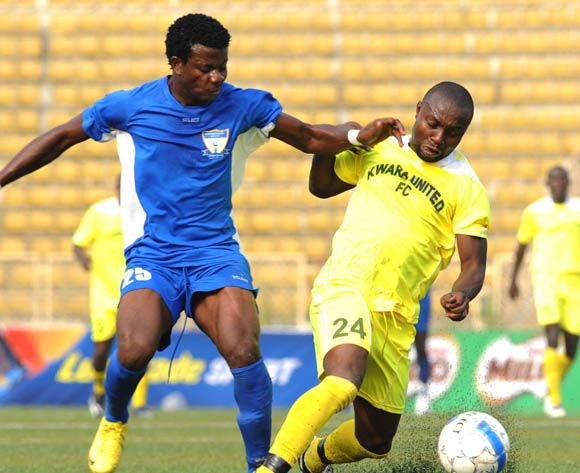 Ilerika said this in an interview with the News Agency of Nigeria (NAN) in Abuja while reacting
to the performance of the home-based Eagles at the ongoing WAFU cup.

He described the performance of the Eagles in the ongoing WAFU as “a demonstration of superiority of Nigerian league.

“The Nigerian side has proved to the entire world that our league is superior to other West Africans.

“The recent performance of our boys is a testimony to show how good our league is because 90 per cent of them play in Nigeria.”

The FA scribe expressed confidence in the ability of the Super Eagles to continue to dominate West African football.

He noted that Nigeria’s professional league had long taken a leap over others in the sub-continent.

“Nigeria’s home based team is displaying superiority over other West African countries including Ghana at the ongoing WAFU cup,” he added.