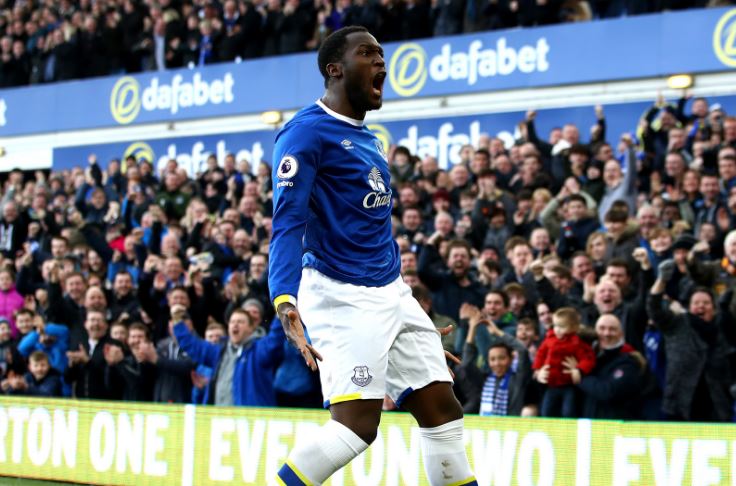 No Rest Yet for Lukaku – Mourinho

Romelu Lukaku has started all of Manchester United’s games in the Premier League and Champions League but the Belgian striker cannot expect a break just yet, manager Jose Mourinho has said.

Lukaku has hit the ground running since signing from Everton in the off-season with six league goals in as many games.

He has also netted three times in European competitions as United have barely missed the injured Zlatan Ibrahimovic.

Mourinho, who hailed Lukaku’s development since last working with the player during their time at Chelsea, said Lukaku must continue leading United’s line until Ibrahimovic’s return.

“Without Zlatan, we cannot rotate the striker, especially because Marcus Rashford is playing also in other positions,” Mourinho told the club’s website (www.manutd.com).

“So, until the moment we have Zlatan, we cannot think about giving rest to our number nine, the same way we give (rest) in other positions. We cannot do that.”

Ibrahimovic scored 28 goals in 46 appearances for the club last season but injured his knee ligament in the 2-1 Europa League win over Anderlecht in May.

The 35-year-old signed a one-year contract in the close season after surgery, but is not expected to return before the end of the year

The Portuguese manager said Lukaku had taken his opportunities well.

“I don’t want to speak about this progress. If I do that, it looks like we did something extraordinary in three months that he doesn’t have in the remaining years of his career,” said Mourinho.

“I don’t think it’s fair. It’s just a global evolution; I think every step in his career, he got it, grabbed it with both hands.

“It was always his dream to come to this level and since he’s arrived, I don’t think he thinks another thing other than success.”

The manager said Lukaku was coping well with the pressure of playing for the 20-times league champions.

United, who are on 16 points from six games on the back of Lukaku’s fine finishing, host Crystal Palace in the Premier League on Saturday.(Reuters/NAN)