Sports Department of the police command in Enugu State will on Monday begin screening of its officers and men participating in Nigeria Police Games billed to take place on February 2018. 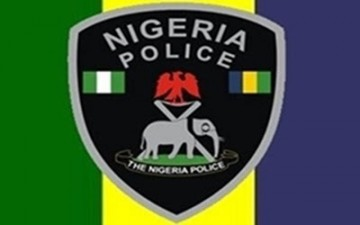 The command’s Public Relations and Sports Officer, SP Ebere Amaraizu, made this known in a statement on Friday in Enugu.

According to him, concerned police personnel have already been invited from various divisions and formations for the exercise.

Amaraizu said the screening would hold at designated places of the sporting events.

He added that screening would be mandatory for those to be called up to camp for the Police Zonal Sports competitions prior to the National Police Games.

He said “those who did not make it would be returned, while those selected and later found wanting would be decamped accordingly.

“Prospective police sports personnel for the exercise should report to their various event centres where they would meet their coaches with their kits for the screening. (NAN)