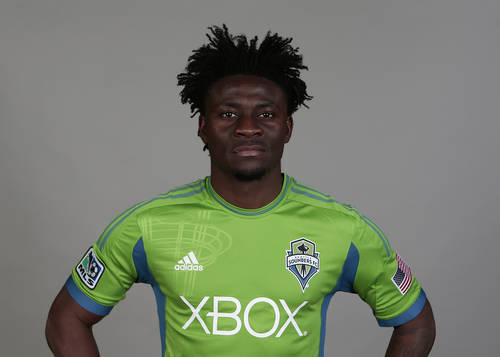 Shenhua beat Shanghai SIPG on the away goals rule after Sunday’s second leg ended 3-2 to make it 3-3 on aggregate.

SIPG, favourites before kick-off, took the lead through Lu Wenjun as he converted a cross from former Chelsea star Oscar.

Cao Yunding equalised before a stunning shot from Martins looked to have sealed the win for Shenhua. 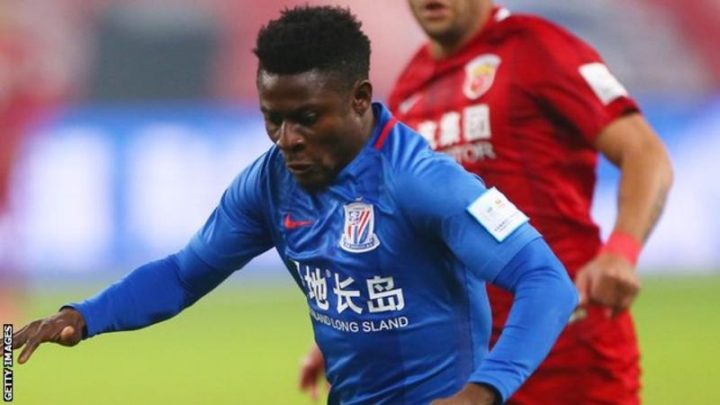 However Brazil’s Hulk scored a penalty and an own goal from Shenhua captain Giovanni Moreno gave SIPG the win on the night.

Hosts SIPG also finished with 10 men after the sending off of Fu Huan in the final moments of the match.

Martins , who scored the only goal in the first leg, made up of the absence of Argentina’s Carlos Tevez, who did not play in either leg of the final as his career in China looks to be over.

Culled from the BBC.