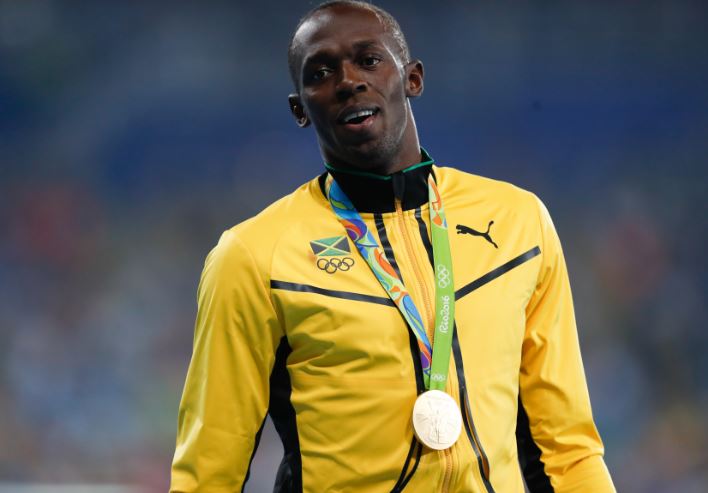 Jamaica’s Usain Bolt has ruled out appearance in Australia for the 2018 Commonwealth Games as he will not extend his career beyond this year’s world championships in London.

The News Agency of Nigeria (NAN) reports that this was after team mate Nesta Carter’s re-tested sample showed traces of a banned substance.

The 30-year-old Bolt also anchored the Jamaican relay team to his only Commonwealth Games gold in Glasgow in 2014.

Games organisers had then hoped that the sprint great might extend his career to the next edition on the Gold Coast in April 2018.

“To come out here next season, to really train as hard as I need to get to the level I need to win, it’s not going to happen,” Bolt told reporters in Melbourne on Thursday.

Bolt will lead an international team of “All Stars” in the Nitro Athletics series in the Australian city against four other teams representing England, China, New Zealand and Japan.

#AFCON2017: Cameroon to Clash with Egypt in Afcon Final

The first meeting is on Saturday, with a further two on Feb. 9 and Feb. 11.

“I feel it will catch on — it’s going to bring a lot of excitement to the sport.

“It is going to be something different, not going to be normal — a lot more exciting. I feel personally it is a great idea. This is why I am a part of it.’’