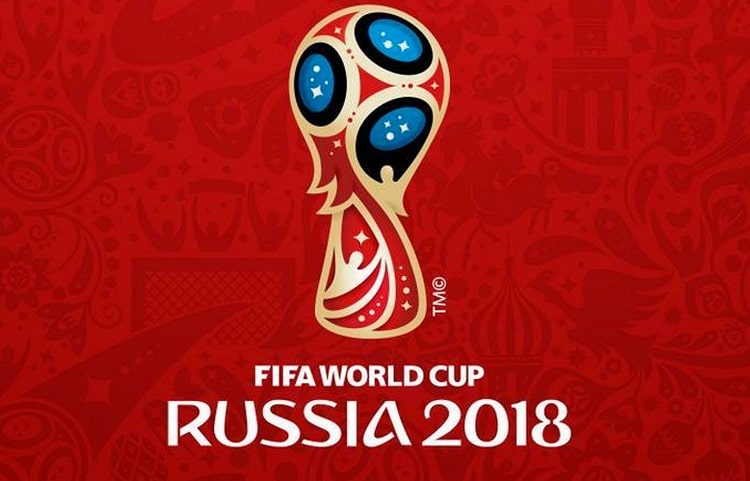 Brazil have become the first side to seal their place at the FIFA World Cup finals in Russia next year.

Their 3-0 win over Paraguay, along with defeats for Argentina and Uruguay, means they cannot finish lower than fourth in South American qualifying.

Neymar also missed a penalty kick as his side moved nine points clear of second-placed Colombia.

The News Agency of Nigeria (NAN) reports that the victory was Brazil’s eighth straight win under coach Tite.

Paraguay, meanwhile, find themselves five points off the top four with only four games remaining.

Two-time World Cup winners Argentina face a battle to qualify for Russia with their 0-2 loss to Bolivia in La Paz leaving them fifth, a point behind Chile.

They will have to do so without forward Lionel Messi.

The FC Barcelona player has been banned for four international matches for directing “insulting words’’ at an assistant referee during last Thursday’s 1-0 win over Chile.

Uruguay, who were beaten 2-1 by Peru in Lima on Tuesday, are third.

The team that finishes fifth will face the winners of the Oceania group in a two-legged play-off.