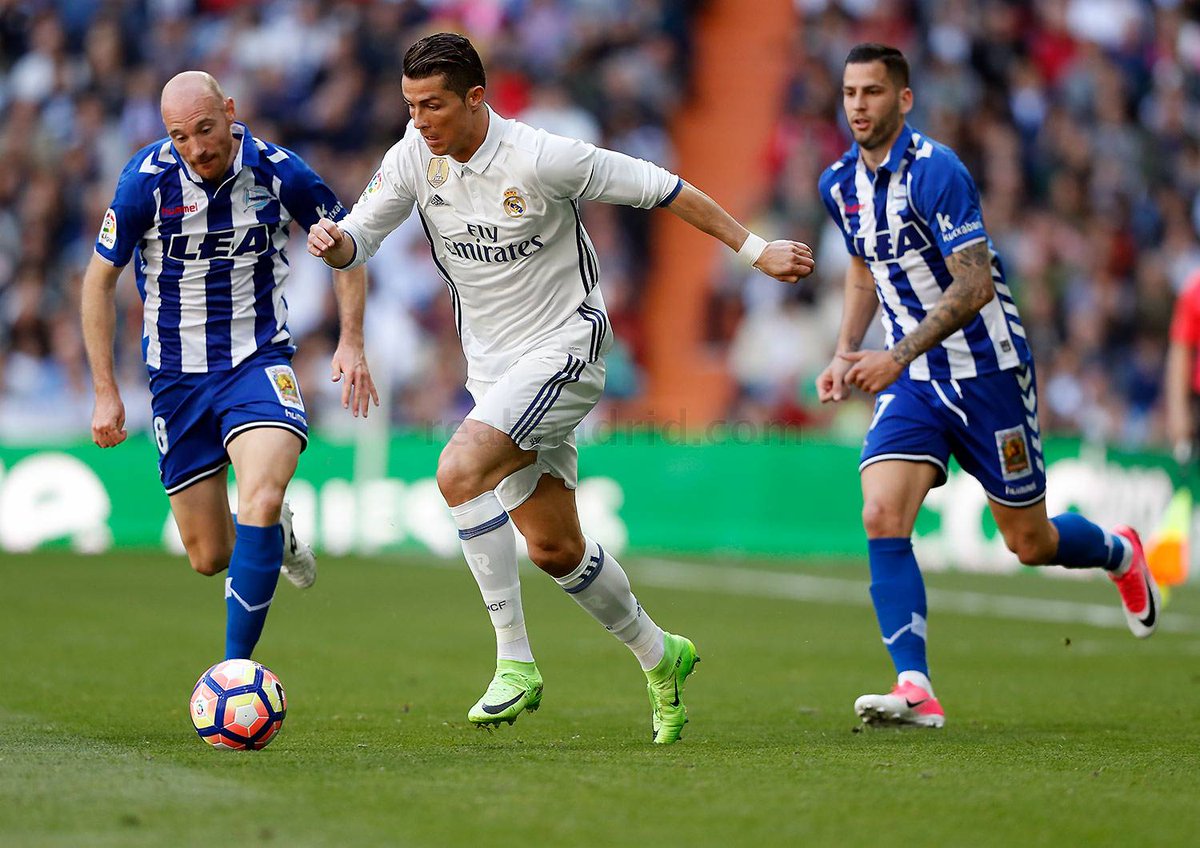 Deyverson and Edgar wasted chances to equalise for Alaves before two goals in three minutes sealed the points.

Isco made it 2-0 before Nacho headed home after Gareth Bale’s free-kick had rebounded off the bar into his path.

However, in spite of the victory which nudged Real closer to their first league title since 2012, this was a far from vintage display by the European champions.

For long periods their players looked jaded after long trips during the international break.

Mid-table Alaves, promoted as champions of Spain’s second-tier at the end of last season, beat Barcelona 2-1 at the Nou Camp last September.

The Basque club will therefore be frustrated they did not pick up at least a point at the Bernabeu. 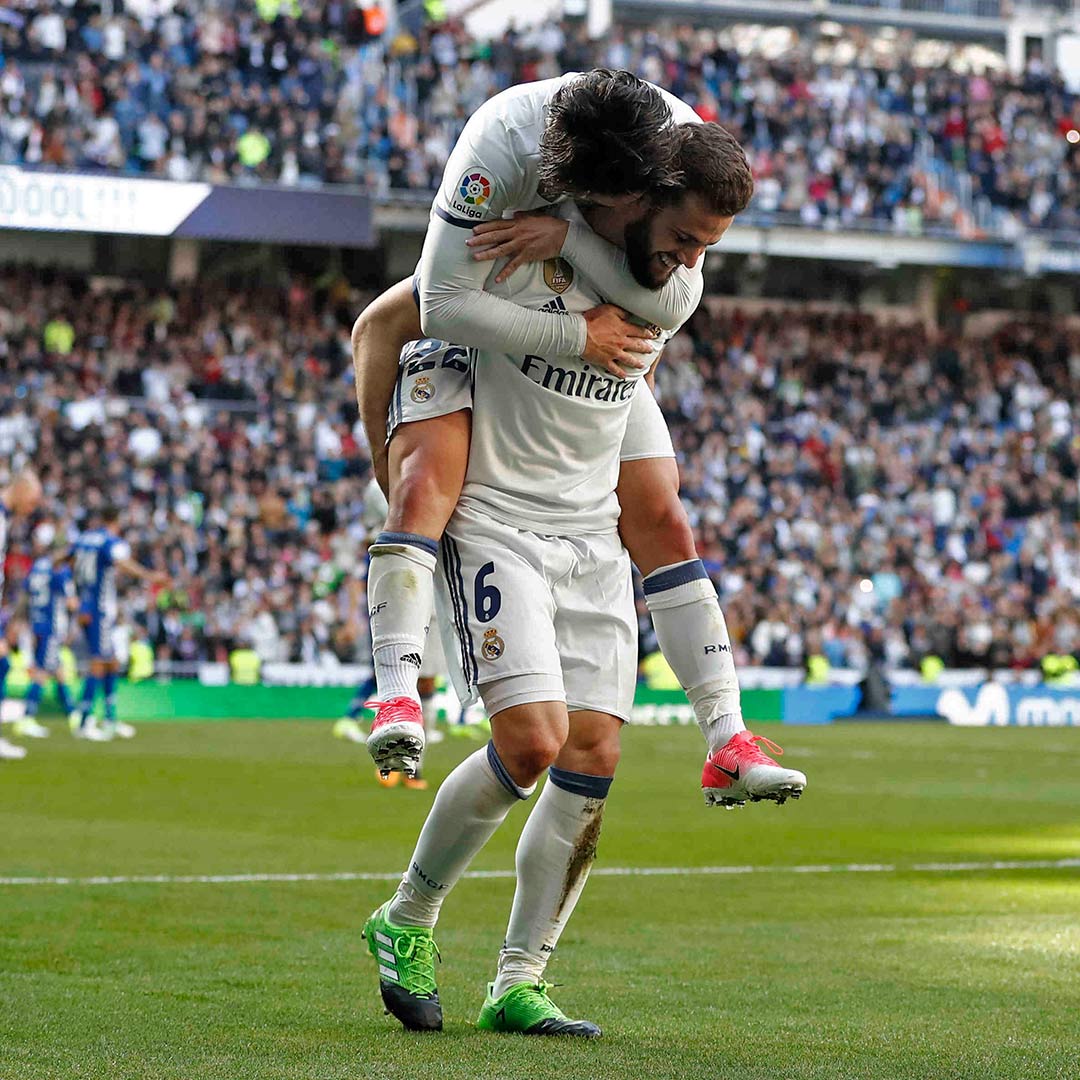 It was only in the closing stages that Real put the game out of sight.

Cristiano Ronaldo slipped a delicious pass into the path of Isco to make it 2-0 before Nacho’s header left Alaves to reflect on a harsh scoreline.

Earlier, Sevilla slipped out of the top three after being held to a goalless draw at home to struggling Sporting Gijon.(NAN)