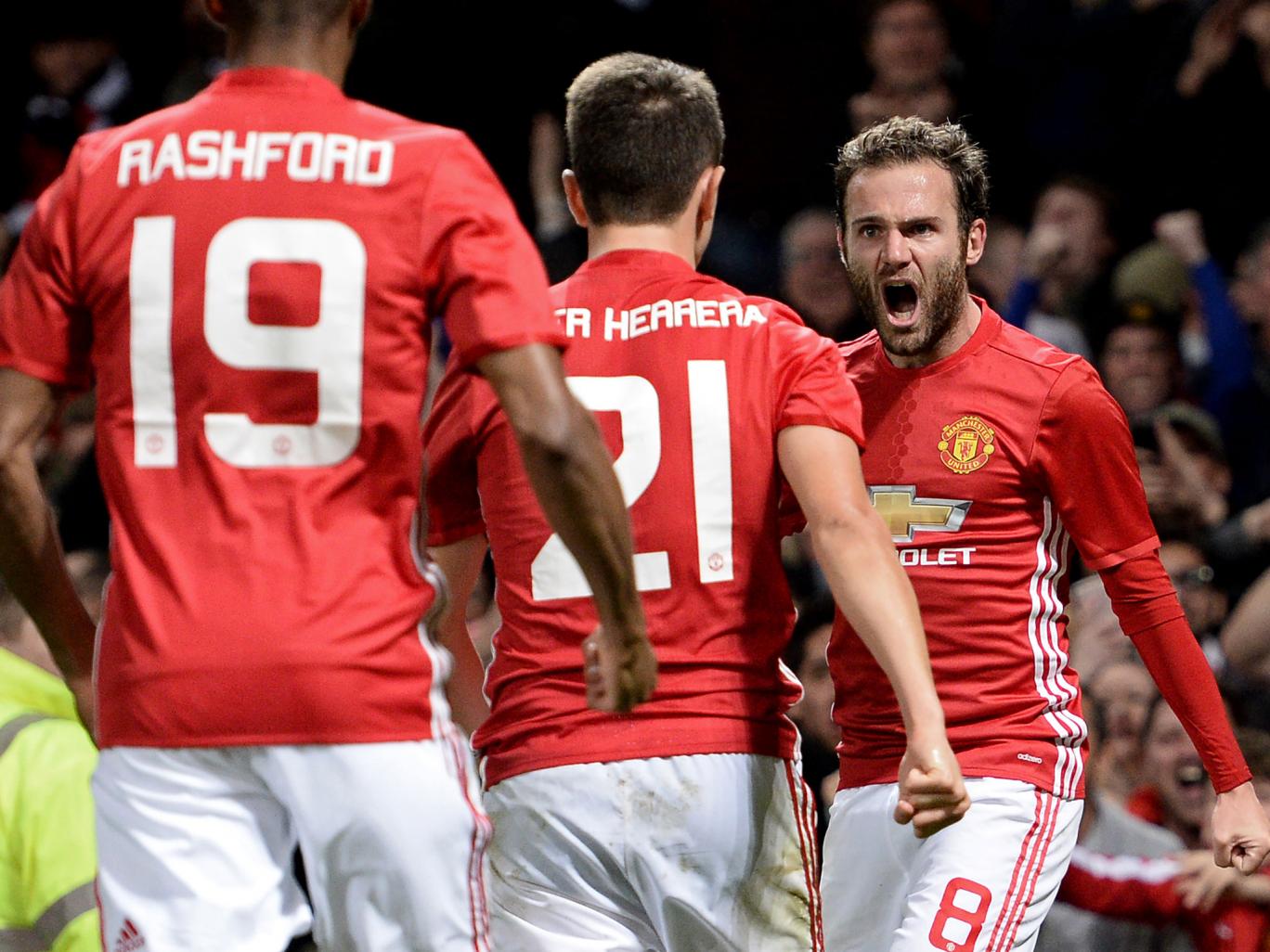 According to the BBC, Manchester United has revealed plans to honour Nigerian football fans who died in Calabar last week following an accident.

The tragedy, which claimed the lives of at least seven people, happened when an electric cable fell on fans watching a Manchester United match on TV.

The English club tweeted that its players will wear black armbands on Sunday in memory of the victims.

English football has a large and passionate following in Nigeria.

The high-tension cable fell on a crowded shack which was showing the Europa League quarter-final against Anderlecht.

One witness said the building had a zinc roof which conducted the electricity to those watching inside.

In addition to the dead, at least 30 people were rushed to hospital by local ambulances.

It is unclear what caused the electric cable to collapse. Police investigation still ongoing on this incident.