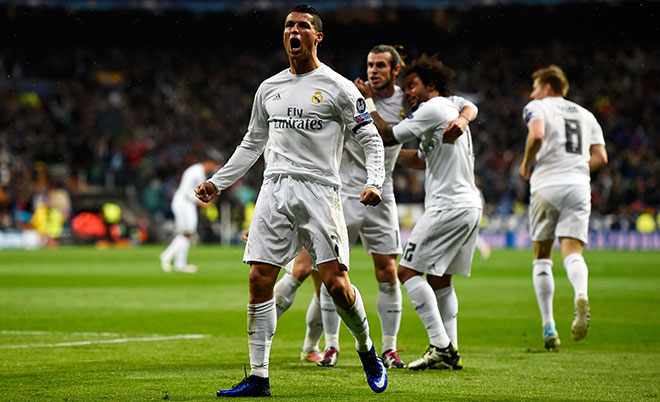 #UCLFinal2017 Everything you need to Know Today – Part 3 – Cristiano Ronaldo

However way tonight goes, and whoever wins – history will still be made even for Cristiano Ronaldo on the Scoresheet, all the more exciting for fans and of course for each team because there is something to fight for.

The Millennium Stadium in Cardiff will host the 2017 Champions League final.

Cristiano Ronaldo’s four-year reign as UEFA Champions League season top scorer looked over going into the quarter-finals, but now he needs just one goal in Cardiff to catch Lionel Messi.

Cristiano Ronaldo’s four-year reign as UEFA Champions League season top scorer looked as good as over going into the quarter-finals. But five goals across the two legs against Bayern München and a hat-trick at home to Atlético Madrid in the semi-finals put him right back in contention. He now needs just one in the final against Juventus in Cardiff to match the 11-goal haul of Barcelona’s Lionel Messi. 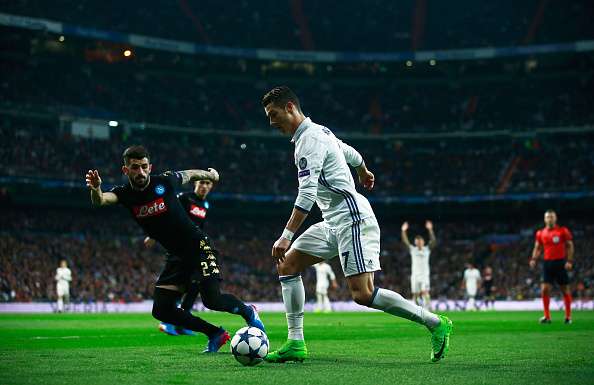 Ronaldo had mustered two goals from his first eight outings of this continental campaign, and ahead of the quarter-finals, he was nine adrift of frontrunner Messi. Yet a sensational return to scoring form promptly made him the first man to net 100 goals in European competition, and then the first to hit 100 in the UEFA Champions League, putting his great rival from Barcelona back in his sights. He has even now matched Messi’s record of seven UEFA Champions League hat-tricks.

With Messi unable to add to his tally, and the Cardiff showpiece still to come for Ronaldo, could he finish top of the pile yet again? If he manages at least a share of the lead, he will break yet another record: the first player to finish European Cup top scorer (or equal top scorer) for five seasons running.