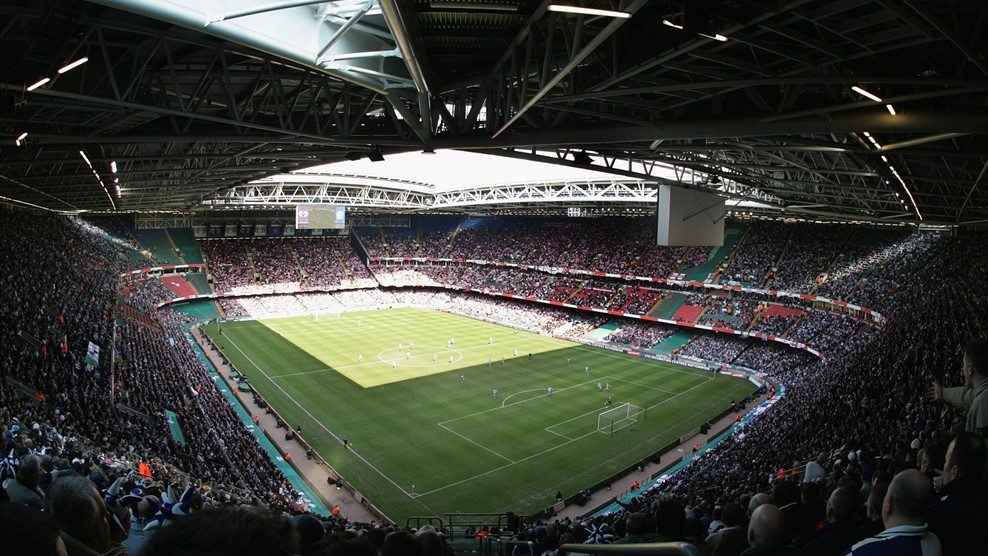 Today is the UCL Final, and there are a lot of questions on everyone’s mind – topmost will be

This is part 2 of our UCLFinal Series. You can read part 1 of this series here. 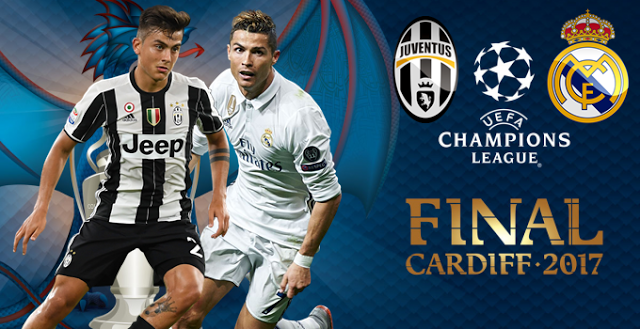 The Millennium Stadium in Cardiff will host the 2017 Champions League final.

It will be the first final of UEFA’s flagship competition to be held in Wales, but the 12th time it will be staged in the British Isles, with seven previous finals at Wembley, three in Glasgow and one in Manchester.

The Millennium Stadium, which is owned by the Welsh Rugby Union, opened in 1999 and staged the English FA Cup finals from 2001 until 2006 while Wembley was being rebuilt.

It has a capacity of 74,500 and staged soccer matches during the Olympic Games in 2012.

Juventus reporter’s view: Paolo Menicucci (@UEFAcomPaoloM)
I see this final as one of the most important even in recent years. Madrid are the reigning champions, Juventus reached the final – and lost – two years ago, but the Bianconeri approach this final with a completely different self-confidence compared to 2015 in Berlin. I certainly do not expect Juve to sit back and defend against Madrid and I don’t see the first goal of the game as crucial as many predict as both sides have enough attacking power to overcome a setback. 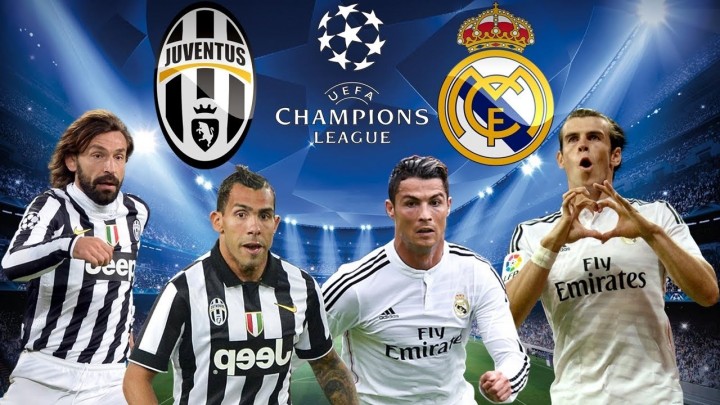 Madrid reporter’s view: Joe Walker (@UEFAcomJoeW)
Madrid might have faltered somewhat in the group stage, coming second to Dortmund, but since the knockout phase, they have been irresistible. This competition makes them come alive and they are gunning to make history. Zidane has shown his tactical prowess by switching things up and employing both a 4-3-3 and 4-4-2 setup and he has a big decision ahead of kick-off: does he start local lad Gareth Bale or stick with Isco?

Given the fitness situation of the Welshman I suspect the latter will get the nod and who else better to bring on from the bench than the speedy Bale – especially if Juventus are pushing forwards and susceptible on the counter attack?

Did you know?
Real Madrid claimed their seventh European Cup by beating Juventus in the 1998 UEFA Champions League final in Amsterdam, Predrag Mijatović scoring the only goal in the 66th minute.

Important Stats Before the Final

UEFA crunched the numbers for us ahead of the UEFA Champions League final, with Real Madrid aiming to consolidate their position as the competition’s most successful club. 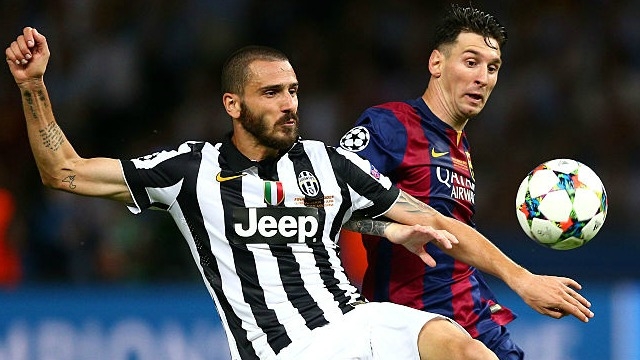 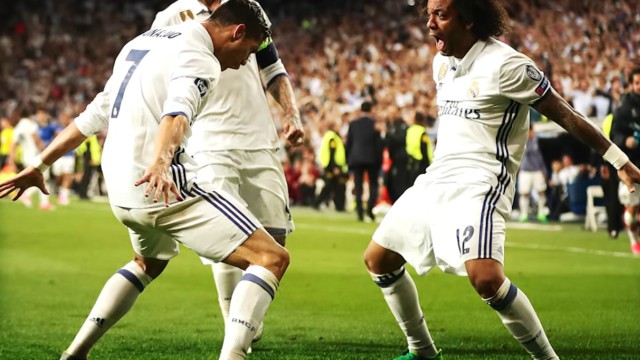