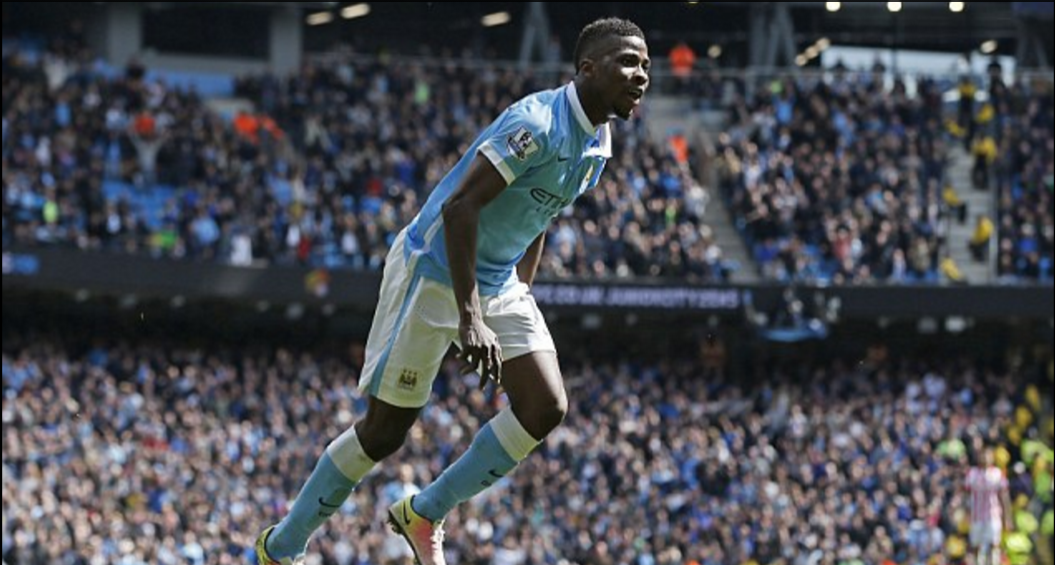 According to media reports on Thursday, the 20-year-old is in advanced talks with the Foxes and is thought to be well interested in making the switch.

Iheanacho, who has been very impressive for the Super Eagles and since making his debut for Manchester City in 2015, has scored 21 goals in 64 games in all competitions.

He signed a new contract last August, which is to end in 2021, but saw his playing time limited by the arrival in January of Brazil forward Gabriel Jesus.