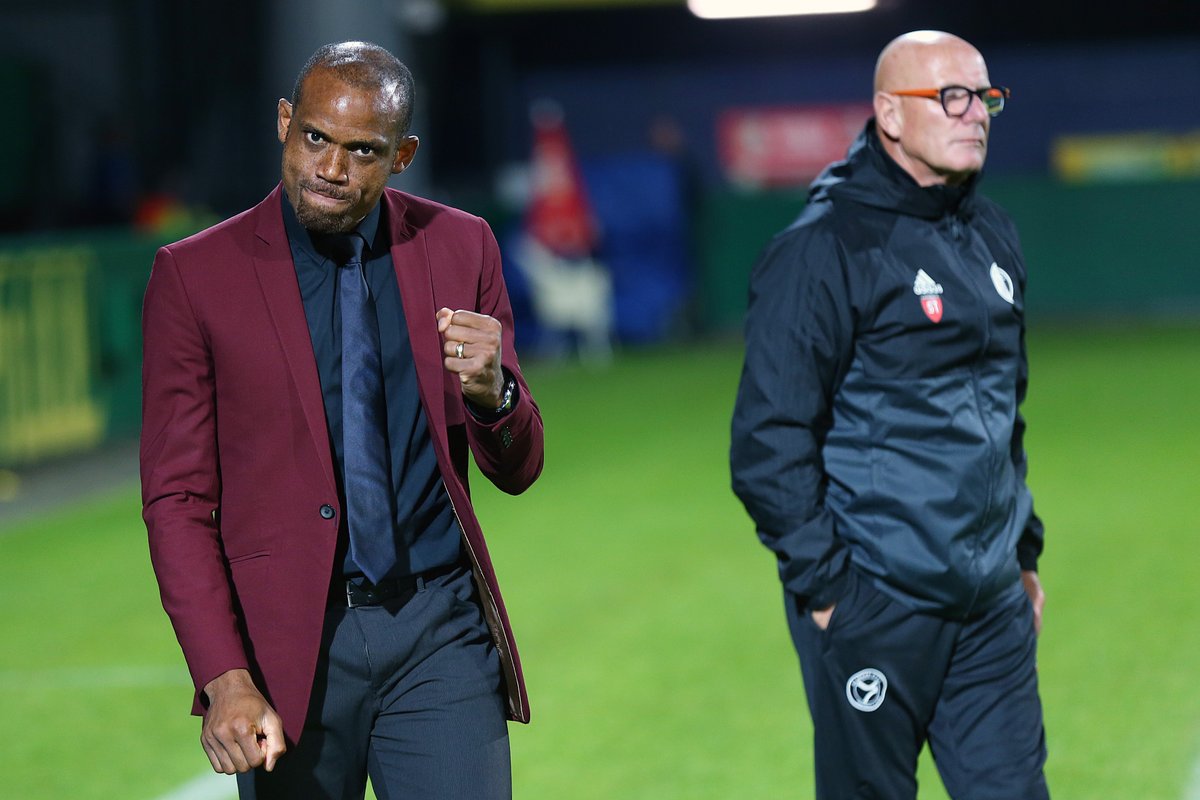 Oliseh who played in Champions League in the pick of his career with Ajax Amsterdam of Holland wins his first six consecutive matches at home to set the record at Fortunate Sittard.

Sunday Oliseh posted on his Twitter handle, “our 2-1 victory over Almere, crowns me with the Club record as D only coach in D history of Fortuna Sittard to win 6 consecutive Home games.”

Oliseh was recently the head coach of Nigeria National team before they parted ways with the Football governing body, Nigeria Football Federation (NFF).

Afterwards, he secured coaching job with his current team where he coach Fortunate Sittard as the manager of the club.