MFM FC of Lagos on Wednesday booked their way to the second round of the CAF Champions League with a 1-0 win over AS Bamako of Mali in Lagos. 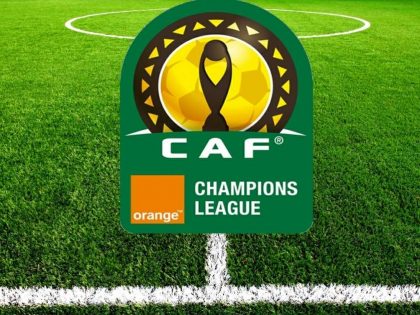 The News Agency of Nigeria (NAN) reports that the Olukoya boys got the needed point after securing the win and going through with a 2-1 aggregate.

The Fidelis Ilechukwu-tutored team had played 1-1 away at Bamako giving them the needed edge for the second leg at the newly refurbished Soccer Temple, Agege Stadium.

A flick header by Akuneto Chijioke after a sublime pass from the new wnderkid, 16-year-old Lawal Abayomi settled the score in the second half after a resolute defensive tactics of the Scorpions from Mali.

Speaking after the match, Ilechukwu commended his young side, adding that he missed the services of four of his regulars who were unavailable for the match due to registration hitches.

The regulars who were not available are Sikiru Olatunbosun, Akila Jesse, Shola Brossa and Waheed Akanni.

Ilechukwu said that he would continue to push harder to make the team formidable for the opposition in the next round of the tournament.

“The boys have proved themselves beyond reasonable doubt that they are up to the task. I am happy for the team playing at their capacity.

“The team can only get better and by God’s grace we will not let our fans down and the loving government of Lagos State led by Gov. Akinwunmi Ambode.

“I am also impressed with the leader of the team’s attitude and good command of the game, he always speaks my mind as a player.

“The introduction of Abayomi is key to the team because he approached me with confidence and promised to give a good account of himself and he did not disappoint,’’ he said. (NAN)