Champions League: ASEC Mimosas out, Port of Togo In 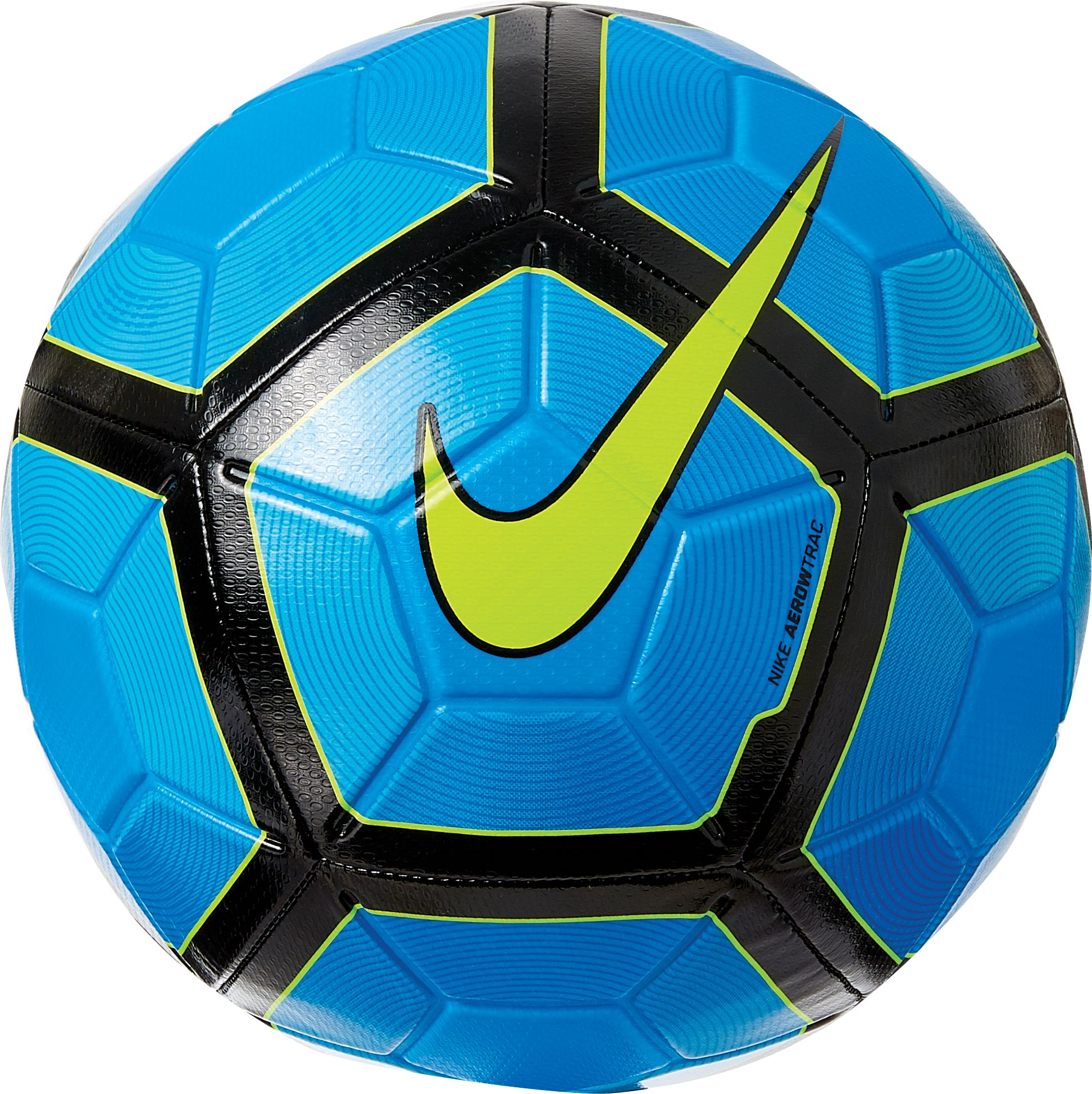 ASEC Mimosas of the Ivory Coast flopped at home and fellow former African title winners V Club of the Democratic Republic of Congo also bowed out of the CAF Champions League Sunday.

The Abidjan club, winners of the competition in 1998, looked set to succeed in a last-32 tie against Zesco United of Zambia after building a 1-0 lead on the road last week.

In a dream start to the return match, ASEC doubled their overall advantage when Gbagnon Badie converted a penalty after just seven minutes.

But 2016 Champions League semi-finalists Zesco scored through Fackson Kampumbu after 29 minutes and Lazarous Kambole on 65 minutes to triumph 2-1 and qualify on the away-goal rule.

The elimination of Williamsville by defending champions Wydad Casablanca of Morocco Saturday means African football powerhouse the Ivory Coast will have no club in the group stage.

V Club hosted Difaa el Jadida of Morocco needing to overcame a 1-0 first-leg loss, but after a promising start they could only draw 2-2 and were eliminated.

Jean-Marc Makusu Mundele scored after 20 minutes for the Kinshasa club who conquered Africa 45 years ago.

Hamid Ahaddad lifted his CAF goal tally to six this season by levelling after 77 minutes to tilt the tie decisively toward the Moroccans.

The Congolese needed at least two more goals to survive, but got only one as Mundele netted again before Ayoub Nanah equalised in stoppage time.

Jadida and Wydad will carry the Moroccan flag in the mini-league phase while DR Congo rely on five-time champions TP Mazembe, whose multi-national squad secured a place Saturday.

As ASEC and V Club fell, former champions Esperance and Etoile Sahel of Tunisia, Entente Setif of Algeria and Mamelodi Sundowns of South Africa all progressed.

A first half goal from Anice Badri was enough to give Esperance a 1-0 home win over Gor Mahia of Kenya after a goalless first leg in east Africa.

The outcome shattered Gor dreams of becoming the first Kenyan club to reach the group phase, where qualifiers earn at least $550,000 (450,000 euros).

Etoile, the only winners of all five current and past CAF club competitions, lost 1-0 away to Plateau United of Nigeria, but squeezed through 4-3 on aggregate.

Plateau were disadvantaged by having to move the match from their Jos home to Kano after the Tunisians complained that the original venue did not match international standards.

Twice champions Setif sounded a warning by thrashing Aduana Stars of Ghana 4-0 at home having trailed by a goal going into the return match.

Sundowns overcame a rain-soaked Pretoria pitch and rugged opposition from Rwandans Rayon Sports to win 2-0 after a goalless first encounter.

Uganda goalkeeper Dennis Onyango rescued the 2016 champions with several superb early saves before a goal in each half from Wayne Arendse and Sibusiso Vilakazi won the tie.

Rarely has a 3-1 defeat been celebrated so much as that suffered by Port of Togo away to twice runners-up Al Hilal of Sudan.

The Lome club, who played 55 minutes a man short after a red card, won the tie on away goals to become the first club from the tiny west African country to reach the group phase. NAN