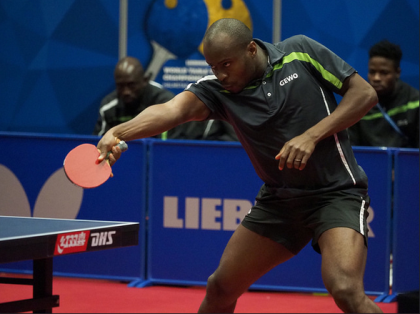 Nigeria, playing in the Men’s Division Two Group F of the event alongside their Argentine counterparts, had defeated Turkey 3-0 in their first game on Sunday.

Nigeria’s next game is against Slovakia on Tuesday before the team face Bulgaria and Australia on Wednesday and Thursday respectively.

Teams in the tournaments are placed according to rankings.

The countries which qualify for the finals of the division two event will be promoted to the championship stage, which is the top tier of the World Team event.

The tournament, which brings together the world’s best players, got underway on Sunday and will end this Sunday.(NAN)