The League Management Company (LMC) on Saturday slammed Yobe Desert Stars with a fine of N4.25 million for breaching the framework and rules of the Nigeria Professional Football League (NPFL). 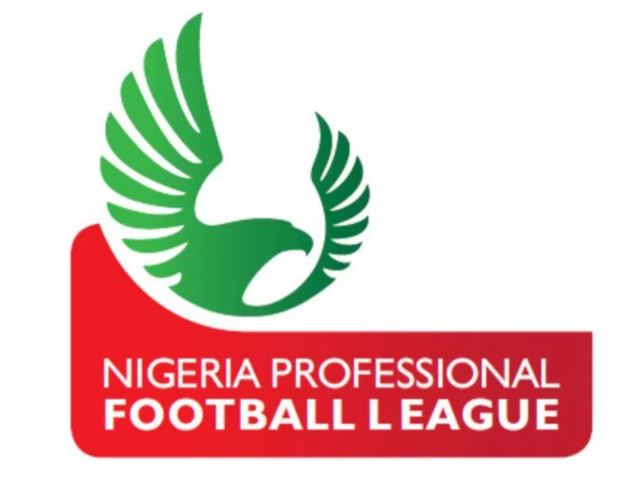 This the LMC said was as a result of a crowd trouble incident which took place during their match day 19 encounter against Kwara United on April 29.

The News Agency of Nigeria (NAN) reports that supporters of the club threw objects towards the field of play during the clash which ended in a 0-0 draw, while some of them encroached the pitch.

Also, some of Yobe Stars officials, including those dressed in steward jackets assaulted the referee which the LMC noted was capable of bringing the league into disrepute.

According to the verdict posted on the LMC Twitter handle, Yobe Stars will play their next three home matches behind closed doors with the last two being suspended for a probationary period till end of this season.

The Damaturu club will also have three points deducted from their accrued points in the event of any further similar breach of the NPFL rules this season.

The LMC also charged the club for their failure to provide adequate security for match officials leading to some of their supporters assaulting the referee immediately after the match.

“For failing to ensure adequate security for match officials, the club will pay N1million fine,” the LMC tweeted.

Furthermore the LMC ruled that a payment of N250,000 as compensation will be made to the referee.

“Lastly, for the conduct of their officials which is capable of bringing the league to disrepute, Yobe Stars will pay a fine of N1m.

“The management of of the club have 48 hours from the date of notice to appeal these sanctions.” (NAN)