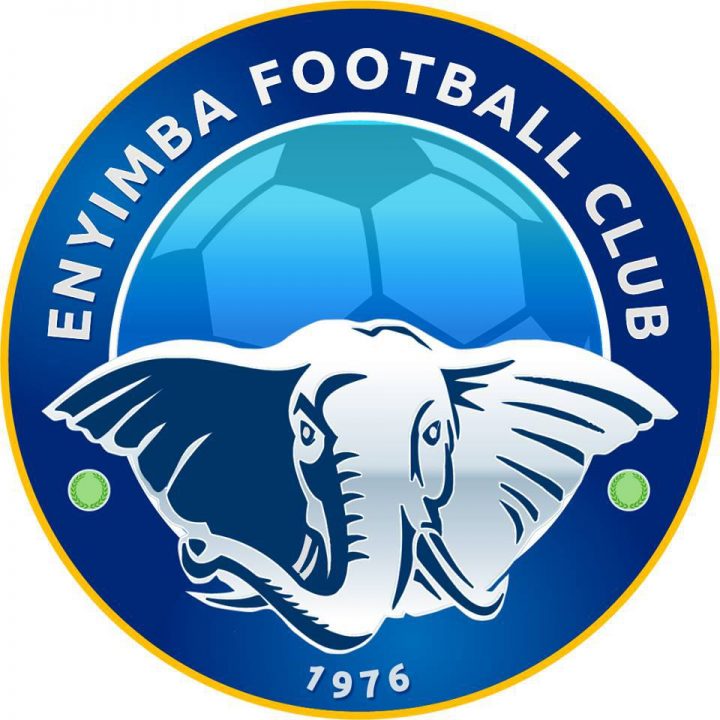 The News Agency of Nigeria (NAN) reports that the People’s Elephant conceded three goals in the first half as the host piled on the pressure at the Stade Alphonse Massemba-Débat in Brazaville, Congo.

Racine Louamba gave the hosts the lead as early as the 14th minute, while Cabawey Kivutuka doubled the lead for Cara in the 17th minute.

Dicha Bomanyae Liema scored the third for the hosts in the 19th minute which they held on to till halftime.

The hosts were however unable to add to their lead in the second half as Enyimba tightened their defence.

Enyimba are the only NPFL side in the CAF competitions and won their group stage opener 2-0 against Djoliba.

The loss means Enyimba have three points from their opening two fixtures going into their double header against Willamsville of Ivory Coast.

The Aba-based clubside were drawn alongside Willamsville of Ivory Coast, Cara Brazzaville of Congo and Malian side Djoliba