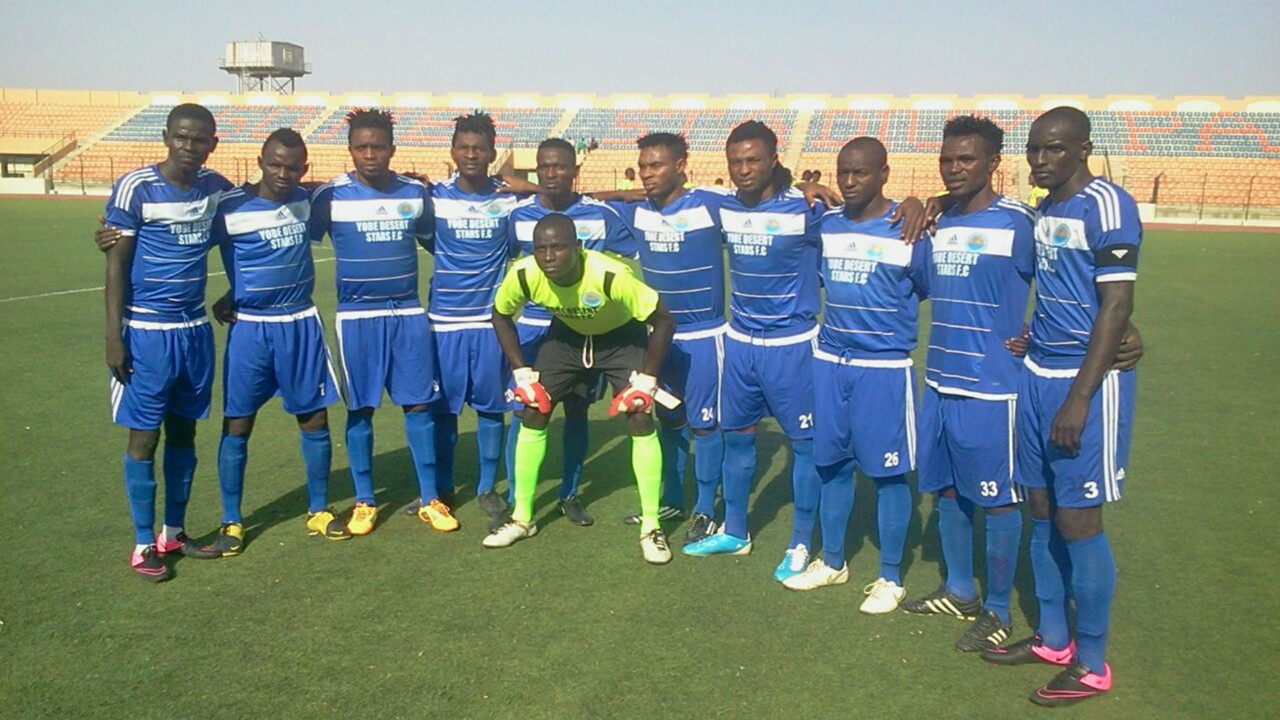 Sunshine Stars Football Club of Akure on Sunday survived an early scare from visiting Yobe Desert Stars FC of Maiduguri, after coming from one goal down to defeat the visitors 2-1.

In the Match Day 13 fixture of the 2017/2018 Nigeria Professional Football League (NPFL), Babatunde Solomon put the visitors ahead in the 16th minute.

Yahuza Bala later equalised for the home team from the penalty kick spot in the 22nd minute of the match played at the Ondo State Sports Complex in Akure.

Yusuf-Ogunleye said he was impressed with the performance of the team and was not scared even when the team was down to the visitors.

“I am impressed with the performance of the team. We played a different pattern today. From the first half and when the match started, we were aggressive. We went for the goal and we got it,” he said.

On his part, Henry Abiodun, the Technical Adviser of Sunshine Stars, said he would work on the lapses noted from the match.

Salau Naira, the Assistant Coach of Yobe Stars, said his team lost to the tactical indiscipline of his defence.

Naira however hailed the League Management Company (LMC) on the improvement in the officiating of the league.

The News Agency of Nigeria (NAN) reports that Sunshine Stars are now 14th on the log with 16 points.

Sunshine Stars will visit Niger Tornadoes FC of Minna in the week 14 of the league.(NAN)