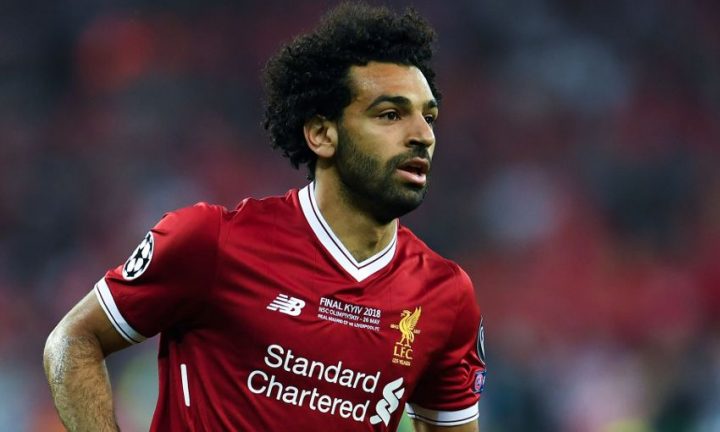 There have been concerns on the availability of the player in Russia, since picking up a shoulder injury in the Champions league final against Real Madrid.

They meet hosts Russia on June 19 and conclude their campaign in Group A against Saudi Arabia on  June 25.