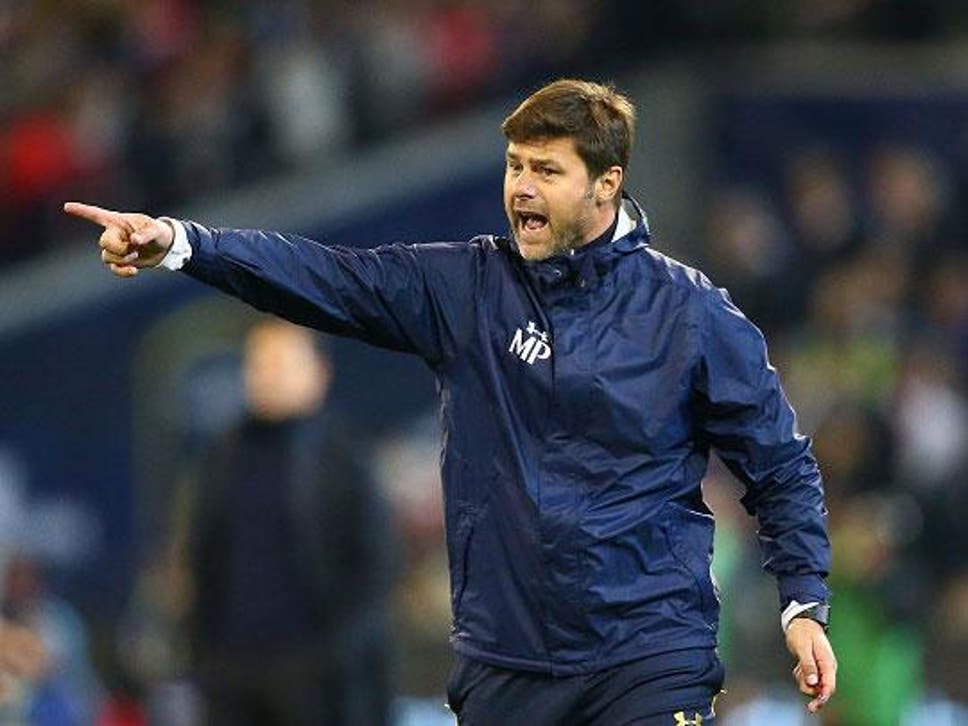 Tottenham Hotspur manager Mauricio Pochettino has demanded an improved attitude from his players for Saturday’s Wembley clash with Liverpool after accusing them of treating their recent visit to Watford like a walk in the park.

Tottenham’s 100 per cent start to the season came to a shuddering halt at Watford where they let slip a 1-0 lead to lose 2-1 — a loss that left Pochettino inwardly fuming and describing the performance as like a ‘testimonial’ game.

“If you watch the Watford game again, you see we played so slow, so sloppy, from the beginning,” Pochettino told reporters ahead of the weekend’s big Premier League clash.

“It was like we thought ‘OK, it is a nice afternoon in Watford, Elton John is in the stands…’ it was like going to walk in Hyde Park with my child,” he added referring to the British singer who is Watford’s Honorary Life-President.

Big-spending Liverpool will provide a tough test, having started with four consecutive wins, and Pochettino said a similar attitude by his players on Saturday to that shown at Watford would have him reaching for the emergency button.

Asked if players could be substituted before halftime, he said: “If Saturday we play the same way — I don’t say performance, because the performance was not bad against Watford — but if we do it the same way, rather than take off players, I will be on the phone to say: “Houston, we have a problem!”

“Come on! If against Liverpool at Wembley you do not have the desire and the focus to play… it is not about playing well, it is about attitude and to say: ‘Hey, come on, we are aggressive and we try to win’.”

Tottenham’s rise under Pochettino has been impressive and they have finished in the top three for the past three seasons.

He runs a tight ship and lapses have been few and far between but the old criticism that Tottenham lack the killer instinct to win the title resurfaced at Watford.

Pochettino said it was a matter of respecting all opposition, all the time.

“To win games, we need to be focused for 95 minutes. If not, you always pay in football. If you are disrespectful, you pay,” he said. “If you do not pay today, you pay tomorrow.

“That is what is so important in football. When the opponent is below you (in the standings), sometimes people can get confused. To respect the opponent is to score once, twice, three, four, five, 10 goals.

“To not show respect is to play so slow, thinking 2-0 or 3-0 is enough and waiting for the end of the game. To show respect for the opponent is to go and kill with every single action. That is the way you show it. You need to be aggressive.”

Pochettino said he took some of the blame for the performance at Watford because he “could not change the situation” but believes after a painful 15 days stewing on it his side can lift the mood on Saturday.

“Of course now to win against Liverpool can change the mood and change the perception and everything,” he said.

Tottenham beat Liverpool 4-1 in the corresponding fixture a year ago and finished third, a place above Liverpool, in the Premier League.

Liverpool then spent massively in the close season transfer window while Spurs did not make one signing.

“The reality is they have a very good team and they have very good players,” Pochettino said. “In the end its 11 v 11 on the pitch and we need to try to be better.

“It’s not a thing that worries me.” (Reuters/NAN)