2018 Ballon d’Or: Platini Names The Player To Win The Award Ahead Of Messi And Ronaldo

adminNovember 1, 2018 1:07 pm 0
An ex president of UEFA, Michel Platini, has named the player who should win the Ballon d’Or award ahead of Messi and Ronaldo. 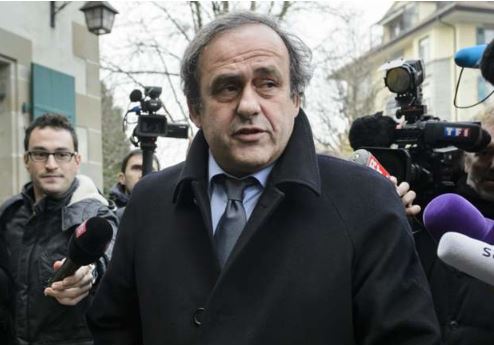 Michel Platini
Michel Platini, a former UEFA president, has named France and Real Madrid defender, Raphael Varane as the player that deserves to win this year’s Ballon d’Or award ahead of Juventus star, Cristiano Ronaldo, Barcelona captain, Lionel Messi and others.
Recall that Varane was shortlisted for the 2018 Ballon d’Or award earlier this month.
“It has never been easier than this year to choose who is going to win the Ballon d’Or,” Platini told RMC.
“It’s a Frenchman who is going to win the Ballon d’Or. I hope so. There’s only one player who has won the Champions League and the World Cup – it’s Varane. There’s always the Ronaldo-Messi debate, but this year there’s only one, one who has won all that, his name is Varane.
“He’s an excellent player. I would have voted for him, the results are the only objective thing, everything else is subjective.
“We can have opinions about Griezmann, Mbappé, [Olivier] Giroud, [Hugo] Lloris, Modric… But the only one who has won everything this year is Raphael Varane.” 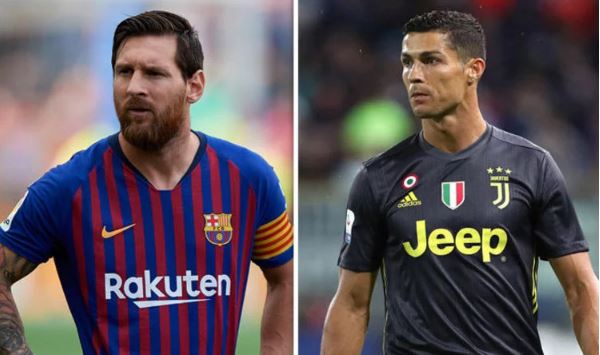 Messi and Ronaldo
Meanwhile, the last defender to win the biggest individual prize was Italian legend, Fabio Cannavaro in 2006.
Ronaldo and Messi have both dominated the award in the past decade.
The pair had won an incredible five awards each in that time frame, with Ronaldo equalling Messi’s tally last year.
The 2018 Ballon d’ Or award will take place on December 3, 2018 in Paris