Mourinho: I have a future without Manchester United

The Special One, Jose Mourinho said on Wednesday he has a “future without Manchester United”, and that the club now belongs to the past in his life. 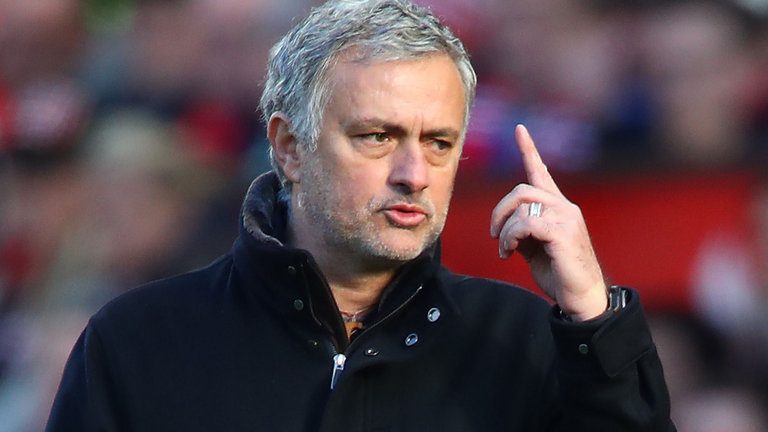 He was speaking for the first time since he was sacked by the Premier League club.

The Old Trafford hierarchy sacked Mourinho in the aftermath of Sunday’s 3-1 defeat at Anfield that left the 20-times champions an embarrassing 19 points behind league leaders Liverpool after just 17 matches.

But the former Chelsea, Real Madrid and Inter Milan boss refused to go into details about his departure.

“I don’t change. And what I did when I left Chelsea, for example, is the same as that I’m going to do now,” Mourinho told Sky Sports News.

“I keep the good things and I don’t speak about anything that happened in the club.

“We could speak about so many good things. It’s finished,” he added.

“It’s over. That’s me and that’s the way I’ve always been and I was always very critical of managers that leave clubs and then they come out and they speak about details of what happened and who is to blame for this kind of situation — that’s not me. I just want to finish, it happened yesterday and I’d like to say it’s game over.

“And I just hope that you media respect this. Until I get back to football I think I have the right to live my normal life, like I’m going to do now. I go for my little shopping, I go for my little walk and that’s what I want to do. Manchester United is the past.”