Manchester City vs Liverpool: Man City Must Stick to Their Style – Aguero 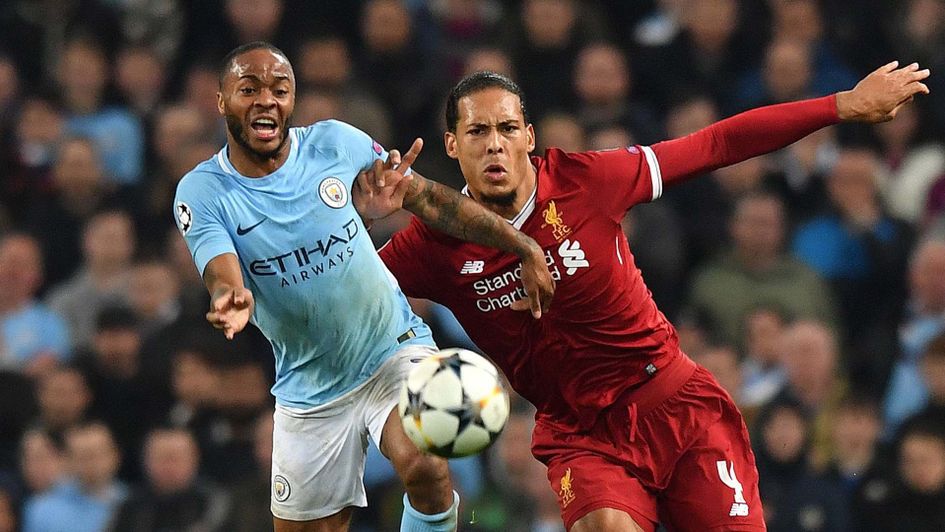 Manchester City must trust their playing style to overcome a poor run of results that has left the defending champions third in the English Premier League.

City blended high-intensity football with a possession-based approach to cruise to the title last season but Pep Guardiola’s side have hit a few roadblocks in the current campaign, losing three out of their last five games.

Unbeaten Liverpool have capitalised on City’s blip in form to open up a six-point lead at the top ahead of second-placed Tottenham Hotspur.

However, Aguero believes his team must stick to the formula that has worked well for them in the past.

“Our focus should be on our own game. We’re confident in our playing style and believe it’s the most effective to lead us to victory.

“This is football after all though, and anything can happen, but we will play as we always play as it has served us so well,” Aguero told City’s website.

City have collected 47 points from 20 games, one less than second-placed Tottenham, after defeat at Chelsea last month was followed by unexpected losses against Crystal Palace and Leicester City.

City returned to winning ways at Southampton but another defeat in the biggest game of the season on Thursday would leave Juergen Klopp’s Liverpool side in an even stronger position to win their first league title since 1990.

“December didn’t pan out the way we wanted and now we’ve got more ground to make up … that makes the game more important.

“There’s no denying it’s a huge game for both clubs. Direct clashes between leading teams have a major impact towards the end of the season.

“Football always gives a chance to even the score,” Aguero said. (Reuters/NAN)