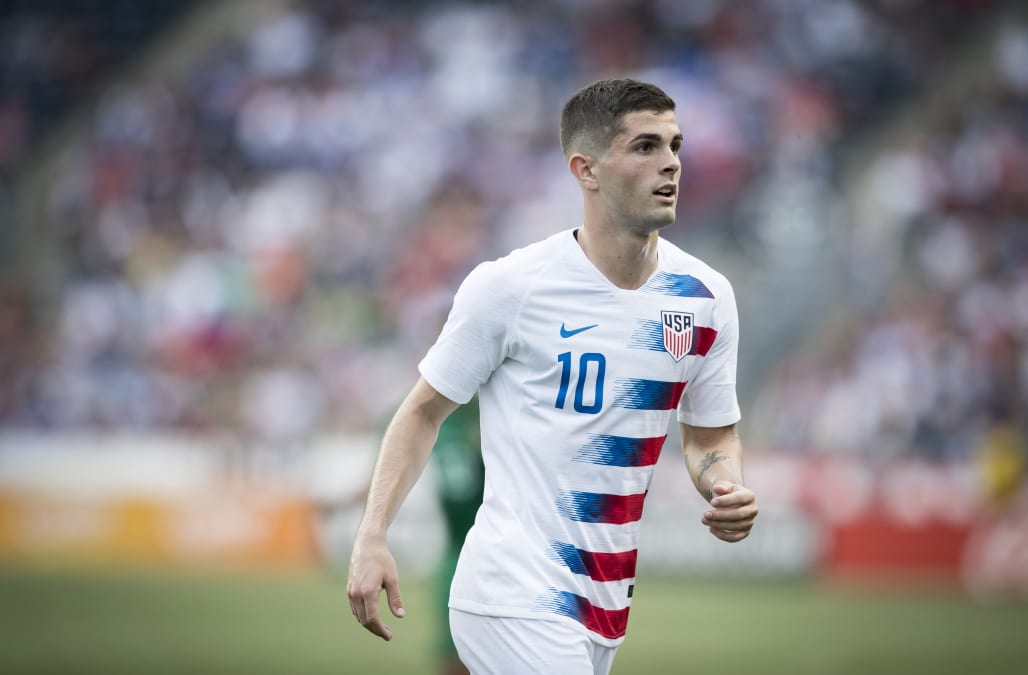 (Reuters/NAN) Chelsea have signed Christian Pulisic from Borussia Dortmund but the American playmaker will spend the rest of the season on loan at the Bundesliga side, the German club announced on Wednesday.

“This certainly has something to do with his American origin and thus we were not able to prolong his contract.

“Because of this background and with his contract running down in 2020, we decided to accept Chelsea’s incredibly lucrative offer.(Reuters/NAN)