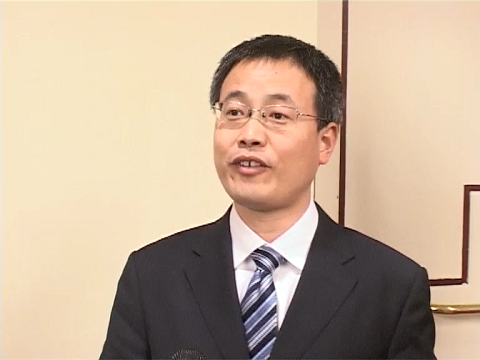 The NTA – Star times terrestrial television has become popular among Nigerians with its captivating and interesting  programmes coming within four years of its operation in Nigeria. Therefore, introducing a new product that offers almost the same benefit may be confusing to subscribers and this was the reason for a media gathering where the management of startimes took time to educate the public on the advantages of the new product. 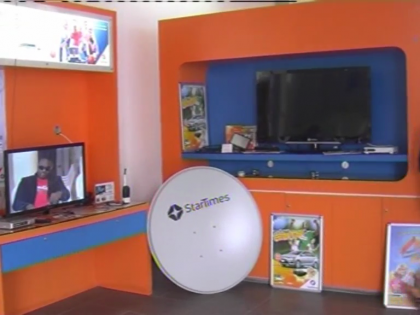 The product StarTimes satellite (Star SAT) as explained my the management will among others offer high picture quality and good sound quality with local and foreign television channels numbering up to 100 all in high definition quality.

The uniqueness of the Startimes sattelite is the ability to transmit to every nook and crany of the country due to the direct-to-home technology device it uses. According to Startimes CEO, Joseph Wang, Star times satellite product will complement the terrestrial digital TV transmission especially areas with poor coverage of the existing terrestrial transmission 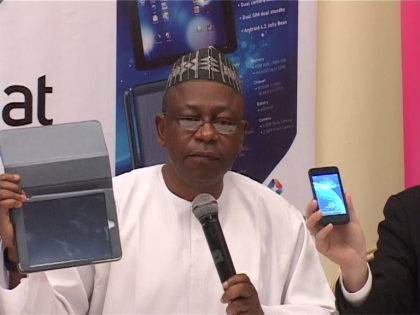