Nigerian you might not have heard about! Meet Jelani Aliyu 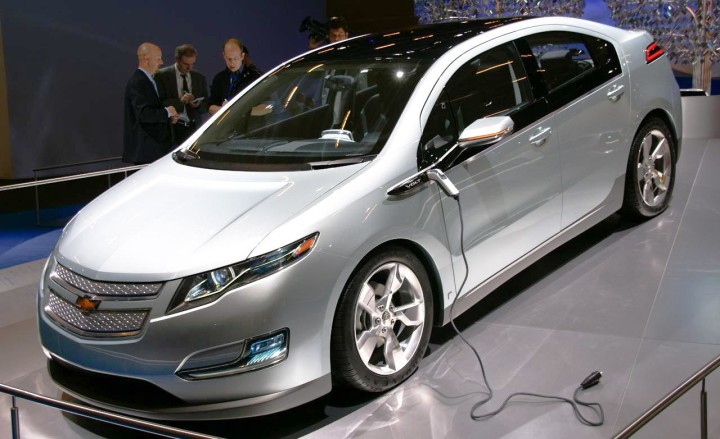 Chevrolet Volth, with its ingenious propulsion system, unlike traditional hybrid cars, Volt lets you drive on pure electricity for your everyday commute and seamlessly switches to gasoline for longer trips. In fact, owners who charge regularly are averaging more than 900 miles between fill-ups.

With its ingenious propulsion system, unlike traditional hybrid cars, Volt lets you drive on pure electricity for your everyday commute and seamlessly switches to gasoline for longer trips. In fact, owners who charge regularly are averaging more than 900 miles between fill-ups.

In just four years, Volt has earned more accolades and more “best buy” awards than any other electric cars on the planet. No wonder it’s America’s best selling plug-in. Am sure you will be wondering the brilliance of the designers of the beautiful piece of automobile, you need not wonder too far. Jelani Aliyu, a Nigerian from Sokoto State led one of the design teams, that worked on this wonder of technology.

Jelani Aliyu, hails from Sokoto State, Nigeria and is General Motors Lead Exterior Designer and the designer of the Chevy Volt. General Motors is the world’s largest automobile maker. The car has been described as an American Revolution and one of the hottest concepts in the design line.

Jelani was born in 1966 in Kaduna, to Alhaji Aliya Haidara and Sharifiya Hauwa’u Aliyu. The fifth of seven children, theirs is a very close-knit family. For him, it was an amazing experience growing up in Sokoto, surrounded by the rich culture of the people and the state and enjoying excellent access to the latest and international information.

From 1971 to 1978, he attended Capital School, Sokoto, an excellent school and this served as a very productive educational experience for him. In 1978, he gained admission into Federal Government College, Sokoto, from where he graduated in 1983 with an award as the best in Technical Drawing.

Jelani Aliyu in front of a Chevrolet Volt, during a car show in Michigan(PHOTO: Internet)

Jelani was privileged to meet and make many good friends from all parts of the country and beyond during this time. He had tremendous encouragement and mentoring from his family and friends and his creative art develop the ed. He drew a lot, designed his own cars, and even built scale models of them, complete with exteriors and interiors.

After FGC, he got admission into the Ahmadu Bello University, Zaria to study Architecture, but soon discovered that curriculum did not support his future vision and plans. 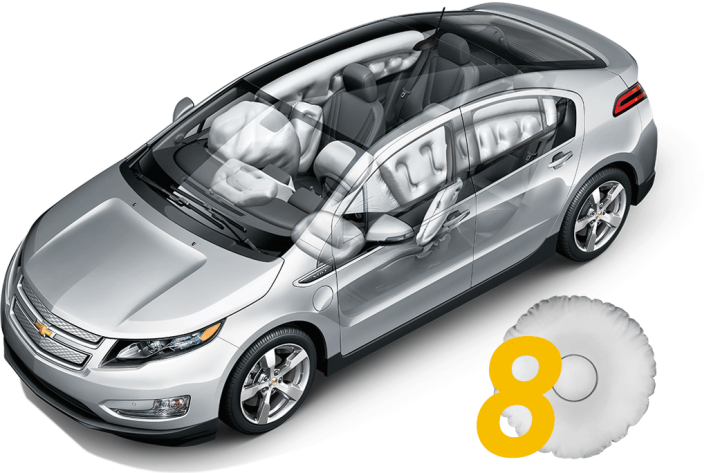 After considering other institutions in Nigeria and their academic programmes, he concluded that only one of them had the study criteria that would support his future goals. The institution in which he chose to pursue his education was one he felt offered the best creative programmes and had experience that would give him the best foundation required to study Automobile Design abroad. That institution was the Birnin Kebbi Polytechnic. He was there from 1986 to 1988 and earned an associate degree in Architecture, with an award as Best All-Round Student. While there, he did some in depth research into home design and construction, looking into materials and structures that would be most compatible with our environment and climate; buildings that would stay cool in a hot environment with little, or no artificial electrical air conditioning. Upon graduation from the polytechnic, Jelani worked for a while at the Ministry of Works, Sokoto.

In 1990, Aliyu moved to Detroit, Michigan to enroll at the College for Creative Studies in Detroit under a Sokoto Schorlarship board sponsorship. Having always wanted to study Automobile Design, this was a dream come true and an absolutely fascinating experience. The course was very practical and emphasis was put on creativity and the development of new designs to provide solutions . He received his degree in automobile design in 1994. 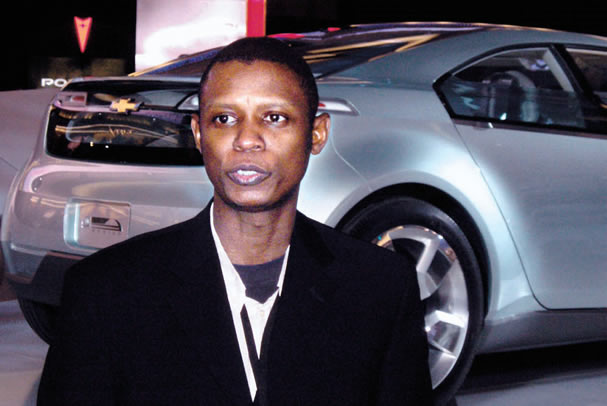 With his brilliant work on the design of the Chevrolet Volt, which was unveiled in 2007, Jelani Aliyu is considered by many to be the super star of the General Motors renaissance.