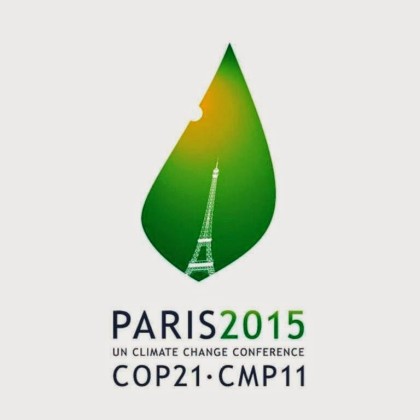 More than 180 countries have pledged to cut or curb their emissions, but scientific analyses show that much bigger reductions would be needed to limit man-made warming of the Earth to 3.8 degrees Fahrenheit over pre-industrial times, the internationally agreed-upon goal.

China and India are now the biggest and third-biggest emitters of greenhouse gases in the world.

The last major climate agreement, the 1997 Kyoto Protocol, required only rich countries to cut emissions, and the U.S. never signed on. Since then, global temperatures and sea levels have continued to rise, and the Earth has seen an extraordinary run of extreme weather, including severe droughts and storms.

The negotiations will focus on whether emissions targets should be binding or voluntary and how to verify that countries are hitting their targets. Another big issue will be how to provide the finance and technology that developing countries will need to reduce their emissions and cope with the effects of rising seas, intensifying heat waves and floods.

Agreement is to clearly reflect that industrialized nations bear the biggest responsibility for the problem, China and India said.

In another development Indian Prime Minister Narendra Modi and French President Francois Hollande unveiled an initiative to get rich and poor countries to cooperate on expanding solar power.

Leaders at COP21 believe the world must keep the average temperature within 1 degree C (1.8 degrees F) of current levels and, if possible, to half on order to spare island nations threatened by rising seas. The world has already warmed nearly 1 degree Celsius since the beginning of the industrial age.

NEWER POSTRevenue Mobilisation Recovers N704.2bn from Revenue Generating Agencies
OLDER POSTMedia Should Not Allow Their Platforms To Be Used To Propagate Ideas That Can Hinder National Unity – Minister of Information