The Watch is Coming! 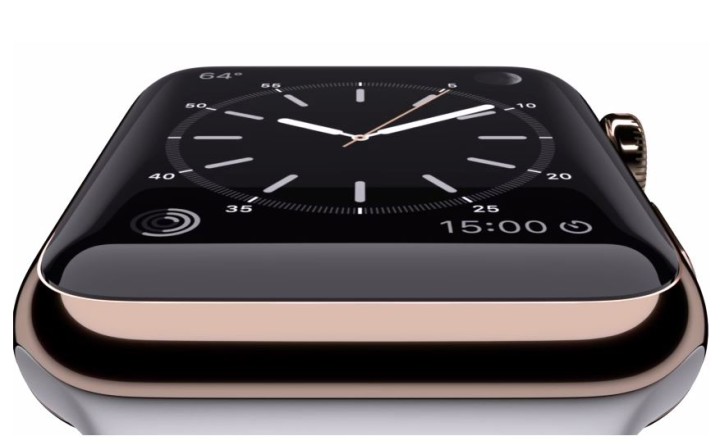 (Reuters) – Apple Inc will begin selling its new watch on April 24, with the high end model starting at $10,000, the company said, rolling out its first new product in five years in a bid to extend its preeminence in mobile devices.

The Apple Watch sport will start at $349 for the smaller, 38-mm model. The standard version of the watch will start at $549 and the high end “Edition” watch will be priced from $10,000, Chief Executive Tim Cook said on Monday.