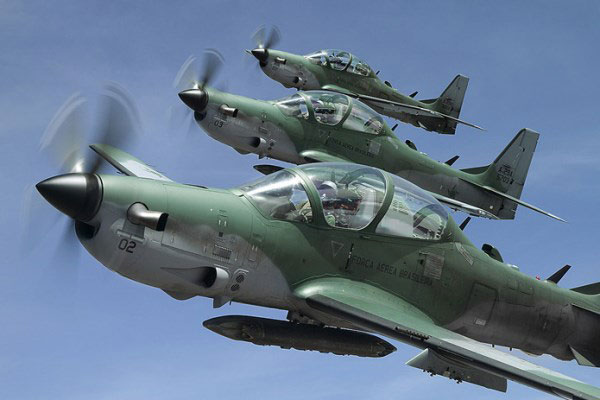 A Formation od A-29 Super Tucano

Washington(Reuters) – The U.S. administration of President Barack Obama is seeking to approve a sale of as many as 12 A-29 Super Tucano light attack aircraft to Nigeria to aid its battle against the extremist group Boko Haram, U.S. officials say, in a vote of confidence in President Muhammadu Buhari’s drive to reform the country’s corruption-tainted military.

Washington also is dedicating more intelligence, surveillance and reconnaissance assets to the campaign against the Islamist militants in the region and plans to provide additional training to Nigerian infantry forces, the officials told Reuters, speaking on condition of anonymity to discuss the administration’s plans.

The possible sale — which the officials said was favored within the U.S. administration but is subject to review by Congress — underscores the deepening U.S. involvement in helping governments in north and west Africa fight extremist groups. 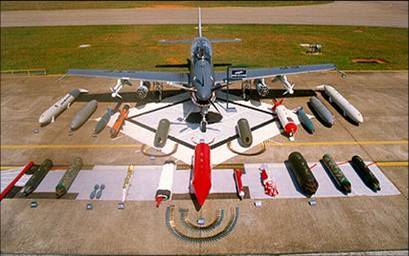 U.S. Navy Vice Admiral Michael Franken, a deputy commander of the Pentagon’s Africa Command, told a Washington forum last week that there now are 6,200 U.S. troops – most of them Special Operations Forces – operating from 26 locations on the continent.

“The Buhari administration I think has really reenergized the bilateral relationship in a fundamental way,” one U.S. official said.

The previous Nigerian government of Goodluck Jonathan had scorned the United States for blocking arms sales partly because of human rights concerns. It also criticized Washington for failing to speed the sharing of intelligence.

The souring relations hit a low at the end of 2014 when U.S. military training of Nigerian forces was abruptly halted. 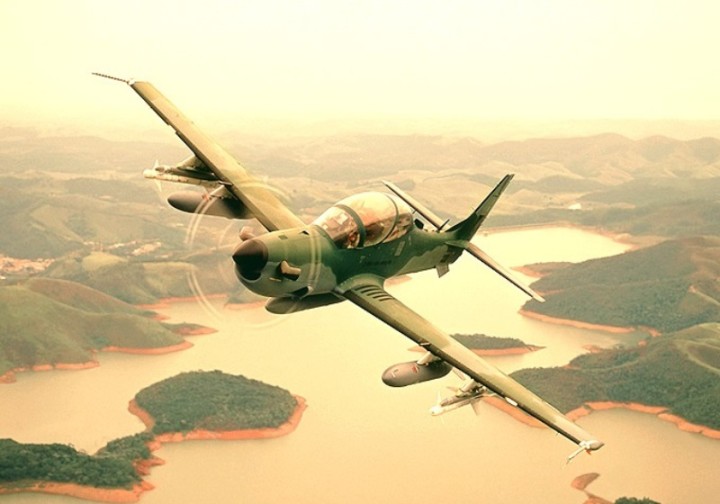 That is changing under Buhari, whose crackdown on corruption has led to a raft of charges against top national security officials in the previous government.

“Buhari made clear from the get-go that his number one priority was reforming the military to defeat Boko Haram … And he sees us as part of that solution,” a second U.S. official said.

“The Buhari administration I think has really re-energized the bilateral relationship in a fundamental way,” one U.S. official said.

Many of the funds alleged to have been misused and siphoned off by corrupt Nigerian officials under Jonathan’s government were earmarked for the fight against Boko Haram, which has killed thousands in northeast Nigeria and neighboring countries in the last seven years. Last year, the group pledged loyalty to Islamic State.

“No wonder they weren’t doing well with respect to Boko Haram. (They) didn’t have the ammunition,” the first official said.

The accused officials include Nigeria’s former chief of defense staff, who last month pleaded not guilty to using money allocated for Nigeria’s air force to buy a mansion and a commercial plot of land and build a shopping mall.

The plane can carry a wide array of armaments, including precision-guided munitions, is equipped with advanced avionics, communications and sensors and can operate from remote, unpaved airstrips.

Congress has not yet been formally notified of the possible U.S. approval of the sale of Embraer’s A29 Super Tucano turboprop aircraft to Nigeria.

The Tucanos can be used for training, surveillance or attack. They can be armed with two wing-mounted machine guns and can carry up to 1,550 Kg (3,417 pounds) of weapons.

One production line for the Super Tucano is in Florida, where it is built with U.S. firm Sierra Nevada Corp. The aircraft that would be sold to Nigeria come with a “very basic armed configuration,” one of the U.S. officials said.

The sale could offer Nigeria a more maneuverable aircraft that can stay aloft for extended periods to target Boko Haram formations. Officials did not disclose the cost of the planes to be sold to Nigeria.

The plane can carry a wide array of armaments, including precision-guided munitions, is equipped with advanced avionics, communications and sensors and can operate from remote, unpaved airstrips. This can make it possible to locate an airbase in Sambisa Forest, and destroy whatever Boko Haram formation left in that remote area and the border mountains with Cameroon. It will also make it no-longer necessary to fly sorties from Yola, Adamawa to the enclave of the insurgents.

However, a contract for 20 similar aircraft sold to Afghanistan was valued at about $428 million at the time it was announced in 2013.

J. Peter Pham, director of the Africa Center at the Atlantic Council think tank, said any sale of Super Tucano aircraft would demonstrate improving ties, but cautioned that their ability to counter Boko Haram could be limited.

Nigerian army routed the militant group from much of its self-proclaimed caliphate in northeastern Nigeria last year.

Its fighters have since regrouped and intensified their attacks in the Lake Chad Basin, threatening regional security, despite the creation of a 9,000-strong African multinational force to counter it.

The officials did not specify what type of additional intelligence, surveillance and reconnaissance assets would be provided to bolster the regional fight against Boko Haram.

They acknowledge that they have a tough task combating the group, which is sending women and children strapped with explosives to blow up civilian targets such as marketplaces.

“Boko Haram has morphed back in to what it had earlier been, not a holder of large amounts of territory, but rather a generator of asymmetric attacks,” the second official said.