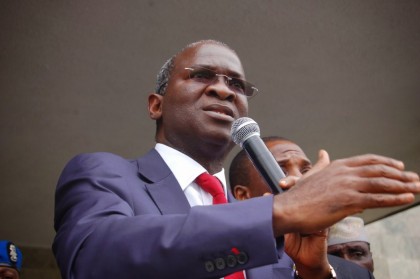 NAN, Abuja: The Federal Government has announced the dissolution of the Executive Management of Niger Delta Power Holding Company of Nigeria Limited.

Notice of the dissolution is contained in a statement issued by Mr Babachir Lawal, the Secretary to the Government of the Federation (SGF) in Abuja.

According to the SGF, all Executive Directors of the company and the General Manager, Audit, are to handover immediately to the most senior officers in their respective departments.
He stated that the Federal Government appreciated the services of the disengaged officers during their tenure.