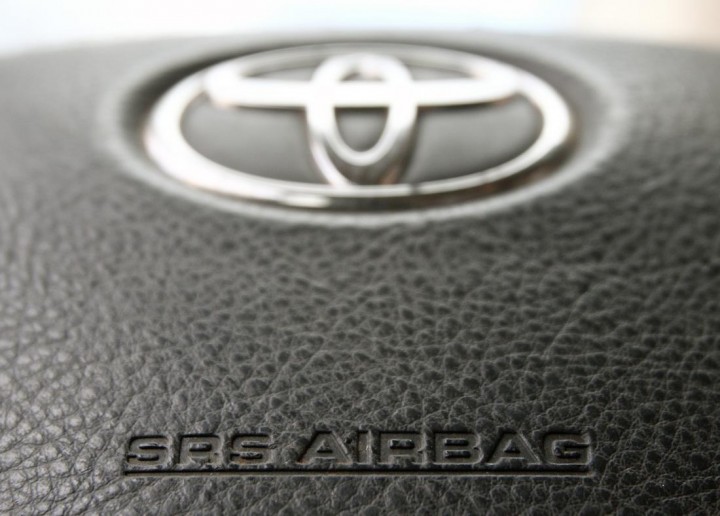 Toyota Motor Corp. said Wednesday it was recalling 1.43 million vehicles globally because of a possible air-bag defect. The latest recall by the world’s largest auto maker isn’t related to inflaters made by Japanese air-bag maker Takata Corp., which have been at the center of the largest automotive safety recall campaign to date.

The affected vehicles are the Prius, Prius PHV and the Lexus CT200h, produced between October 2008 and April 2012, Toyota said.

The airbag could partially inflate and parts of the inflator could enter the vehicle interior, leading to “an increased risk of injury”. Some inflators might have a small crack, which could grow over time, and lead to a separation of the chambers.

Safety devices made by Takata have been linked to 11 deaths and more than 100 injuries. Globally, 12 car-makers have been affected with more than 100 million Takata-related recalls under way or expected.

The curtain shield airbags in question were not made by embattled Japanese supplier Takata, the car maker said.