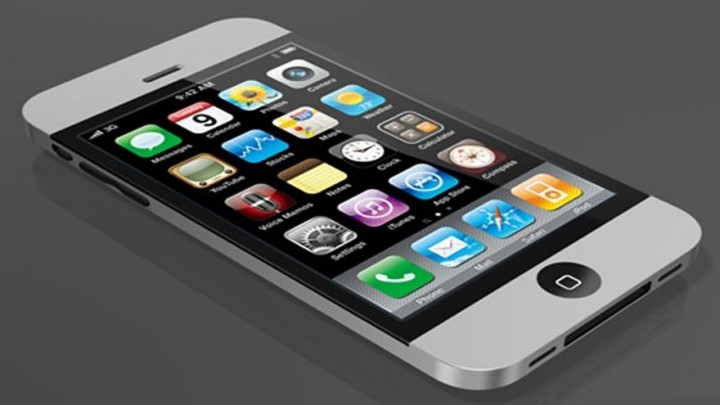 Apple company’s total revenue go down 14.6 percent in the third-quarter of 2016 ended June 25, also declining for the straight second quarter in a row.

The company sold just over 40m iPhones in the third quarter, more than the average analyst forecast of 40.02m, according to research firm FactSet StreetAccount.

Apple had reported a 16.3 percent drop in iPhone sales in the previous quarter, the first decline since the smartphone was launched in 2007.

Report from Reuters shows tha sales of iPhones account for about two-thirds of the total sales of the world’s most valuable publicly traded company.
Apple’s iPhone lineup includes the iPhone 6S and 6S Plus, as well as the smaller and cheaper iPhone SE.
Apple’s quarterly net profit fell 27 percent to $7.8 billion, while revenue of $42.36 billion beat analyst’s estimates of $42.09 billion, according to Thomson Reuters.

Anya George reports, the forecast, covering the quarter ending September, will likely include at least the first weekend of sales of the much expected and anticipated iPhone 7 range, which Apple is to launch in September, 2016.