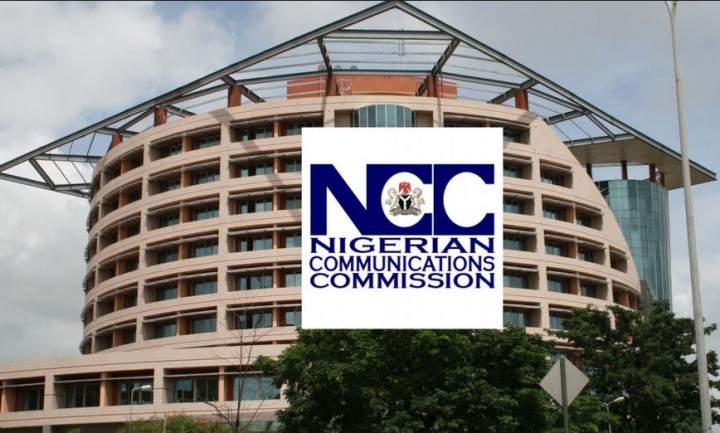 this made known in a press release made available to the media by the Special Adviser to the President on Media and Publicity, Femi Adesina on Tuesday in Abuja.

In a letter dated August 2, 2016, sent to President of the Senate, Abubakar Bukola Saraki, Senator Olabiyi Durojaiye (South West) was nominated as

The nominations are in accordance with Section 8(1) of the Nigerian Communications Commission Act 2003.