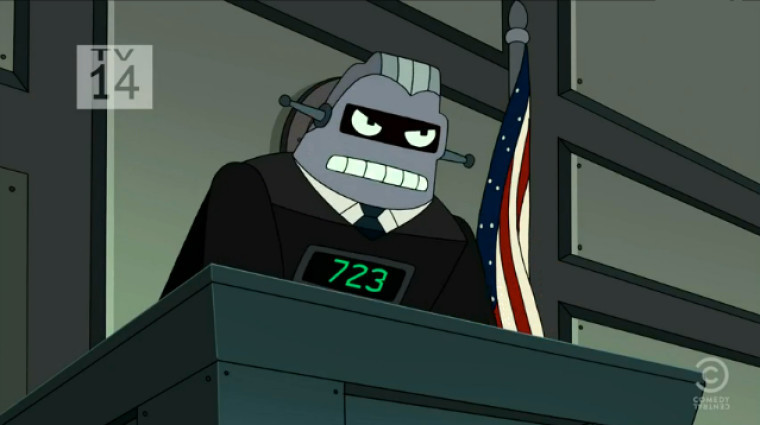 Scientists develop Robot Judge that can give verdict on legal cases

Scientists have built an artificially intelligence,(AI) computer that was able to look at legal evidence as well as considering ethical questions to decide how a case should be decided. And it predicted those with 79 per cent accuracy, according to its creators. 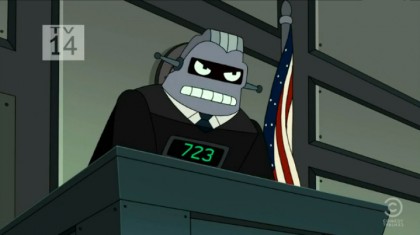 The AI judge has accurately predicted most verdicts of the European Court of Human Rights, and might soon be making important decisions about cases.

The algorithm looked at data sets made up 584 cases relating to torture and degrading treatment, fair trials and privacy. The computer was able to look through that information and make its own decision – which lined up with those made by Europe’s most senior judges in almost every case.

The researchers say that the computer judge isn’t likely to take the place of judges any time soon. But it could be used to help them out – prioritising cases that are clearly important or need to be heard, for instance.

“It could also be a valuable tool for highlighting which cases are most likely to be violations of the European Convention on Human Rights.”

The researchers found during the creation of the programme that the European Court of Human Rights judges tended to look more at non-legal factors than the strictly legal arguments made in the case. In law, that puts the judges in the camp of “realists” rather than “formalists” and fits with other courts like the US Supreme Court.

The developers were able to use information like that to find that the court’s decisions relied largely on the kind of language used, as well as what topics were mentioned in the court texts.

Co-author Dr Dimitrios Tsarapatsanis, a law lecturer from the University of Sheffield, said: “The study, which is the first of its kind, corroborates the findings of other empirical work on the determinants of reasoning performed by high level courts.

“It should be further pursued and refined, through the systematic examination of more data.”

UCL computer scientist Dr Vasileios Lampos added: “Previous studies have predicted outcomes based on the nature of the crime, or the policy position of each judge, so this is the first time judgements have been predicted using analysis of text prepared by the court.

“We expect this sort of tool would improve efficiencies of high level, in demand courts, but to become a reality, we need to test it against more articles and the case data submitted to the court.”

The findings are published in the journal PeerJ Computer Science