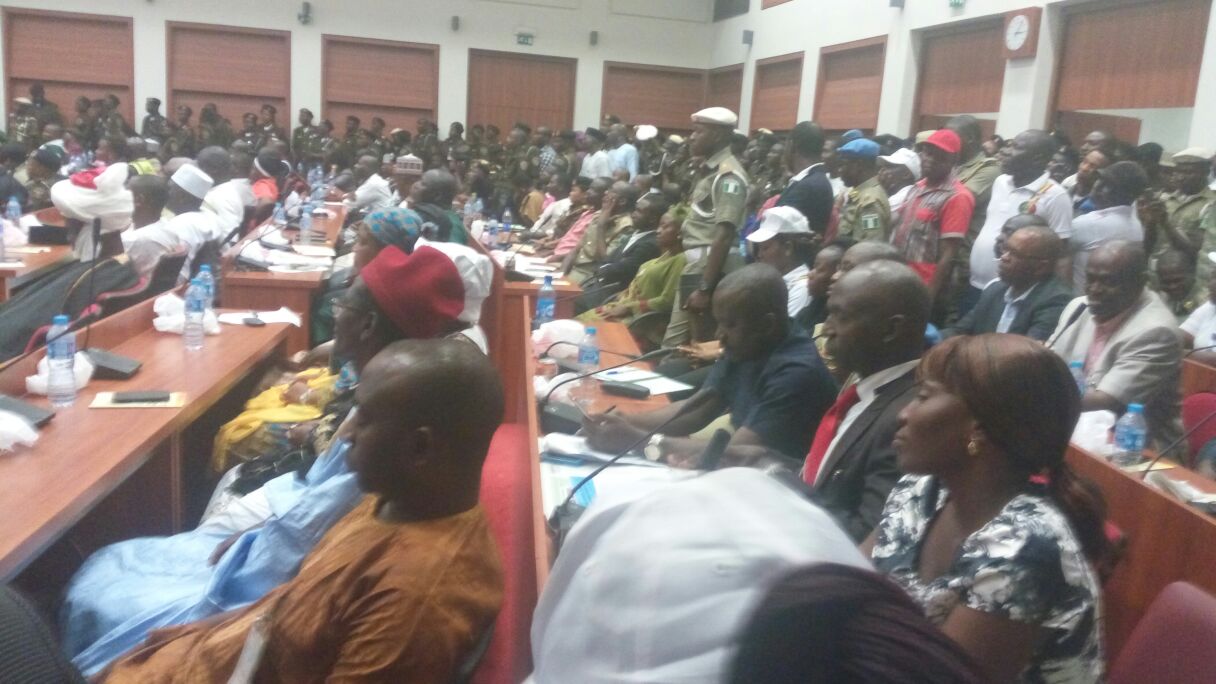 The Senate, will on Wednesday (December 7th, 2016) begin the public hearing on the Petroleum Industry Governance Bill (PIB), which passed the second reading on Tuesday, November 1st, 2016.

The PIB governance legislation, which has been stalled in successive Assemblies, has reached its farthest stage in 16 years.

Once the PIB is passed and signed into law, Nigeria will have the necessary legislative framework that is needed to ensure the creation and sustainability of commercially-oriented and profit-driven entities that makes possible value addition and the internationalization of Nigeria’s petroleum industry.

Speaking at the upcoming public hearing on the PIB, Senate President, Dr. Abubakar Bukola Saraki, commended his colleagues for keeping their foot on the gas in their quest to pass legislation that would grow Nigeria’s economy and create jobs.

“I must say, I am proud to be associated with an institution like the 8th Senate that has backed its words with its actions,” Saraki said, “When we passed the Senate’s Economic Legislative Agenda a few months ago, we said that we would make the elusive PIB one of our priorities. By bringing it to the public hearing stage, we have done this.

“Though we have come this far, we cannot afford to take our foot off the gas. We must ensure that we expedite the work of the Committee after this public hearing, in order to make sure that the PIB is signed, sealed and delivered for the benefit of the Nigerian public early in 2017″, he said.

The PIB public hearing will be held on Wednesday and Thursday in the Senate New Wing of the National Assembly Complex. The hearings will be conducted by the Committee on Upstream Petroleum, which is chaired by Senator Donald Omotayo Alasoadura.

The Senate is set to also introduce a Host Community legislation to complement the Governance and Institutional Framework Bill in the coming weeks. This Bill is aimed at addressing issues relating to community participation, security, and the ecological debt incurred by host communities from oil extraction.