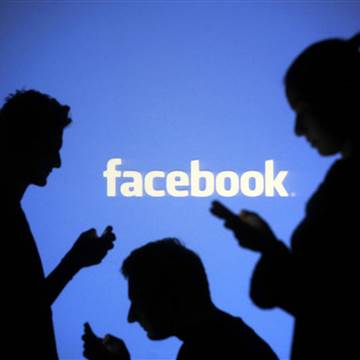 Governments’ demand for data about our users is on the rise, says Facebook

Governments are demanding more and more data from Facebook about its users.

On Wednesday, the social network said that government requests for user account data rose 27% in the first half of 2016 compared to the second half of last year.

In the most recent report, US law enforcement agencies topped the list as being most demanding.

Globally, government requests for account data globally rose to 59,229 from 46,710 — and more than half contained a non-disclosure order that prohibited the social networking website from notifying users.

However, requests for “content restriction,” when an item or post is restricted for violating local laws, decreased by 83 percent from the second half of 2015, Facebook. Why? Because the Paris terror attacks in November 2016 caused a sudden, abnormal spike, all centered around a single image from the attacks, Facebook deputy general counsel Chris Sonderby wrote in a blog post.

“We apply a rigorous approach to every government request we receive to protect the information of the people who use our services. We scrutinize each request for legal sufficiency, no matter which country is making the request, and challenge those that are deficient or overly broad,” Sonderby wrote in the blog post.

“We do not provide governments with ‘back doors’ or direct access to people’s information. We’ll also keep working with partners in industry and civil society to push governments around the world to reform surveillance in a way that protects their citizens’ safety and security while respecting their rights and freedoms.”