India Completes Constellation Of Satellites In The Orbit 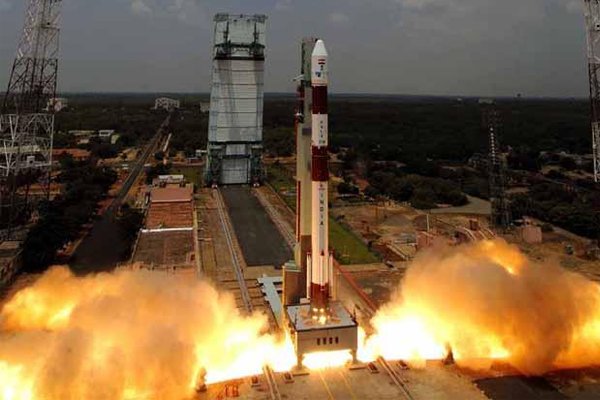 It said that the 1,425 kilogramme satellite was ejected by the launch vehicle around 20 minutes after takeoff.

“Prime Minister Narendra Modi congratulated the entire team of ISRO scientists and the nation for the successful launch,’’ it said.

According to the report, the constellation of the IRNSS is similar to GPS (global positioning system) of the U.S., Glonass of Russia, and Galileo of Europe as well as China’s Beidou.

Officials said IRNSS-1G, was the seventh and last in the constellation of satellites that made up the complete system of nine satellites, seven in orbit and two on the ground as stand-by.

With the navigation system in place, Indian users would be provided accurate position information service across the country extending up to an area of 1,500 km.