A small, blue robot is being deployed to prevent people from flouting the smoking ban at a central train station in southern Germany, a report said on Wednesday. 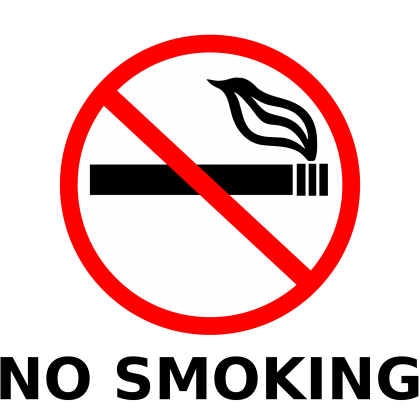 It said that several signs indicated that the area is a non-smoking zone.

“A designation was placed more than two years ago, many continue to puff away, leading the city to implement a new, more creative way to enforce the rule, a robot created just for this purpose.

“The most important thing is to communicate the message in a charming and empathetic way – not with a wag of the finger,” said city spokesman Thomas Hosemann on Wednesday.

NAN report that the little robot with sorrowful eyes now rolls around the station reminding people that it’s a non-smoking zone, steered by nearby city workers through an app connected by Wi-Fi.

The concept showed signs of success right from the get-go, Hosemann added, saying that people reacted positively to the robot.