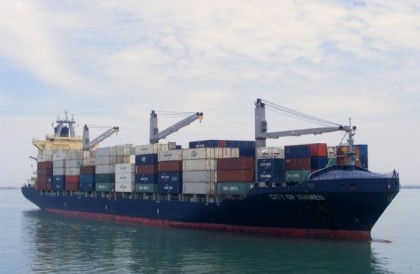 The NPA said one other ship waiting to berth would discharge aviation fuel.

It noted that 29 other ships containing petroleum products, food items and other goods were being expected at the ports from June 7 to June 22, while 29 ships were expected on June 6.

Other items the ships ferried into the country are petrol, bulk gypsum, bulk charcoal and containers.

The News Agency of Nigeria (NAN) reports that 18 other ships are currently at the ports discharging wheat, bulk fertiliser, bulk pet coke, bulk gas, base oil and general cargoes.

Other commodities being discharged are petrol, sugar, bulk fertilizer and containers.