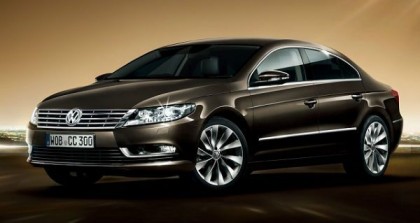 Volkswagen has issued a recall covering 5,658 vehicles. These cars have been found to have a faulty child lock system. Child lock prevents a curious child, at the back seat of a car ,from opening the door at the inappropriate time. The recalled Volkswagen cars’  child locks are prone to failure even on a simple vibration.

The issue lies with vibration. The vibes coming from opening and closing a door can be enough to disengage the child locks. Thus, the next time a kid grabs for the door handle, it might actually open, despite the owner engaging the child locks before setting off.

Volkswagen will inspect and potentially replace the child locks on each vehicle. The company does not have a firm date when notifications will be sent out.