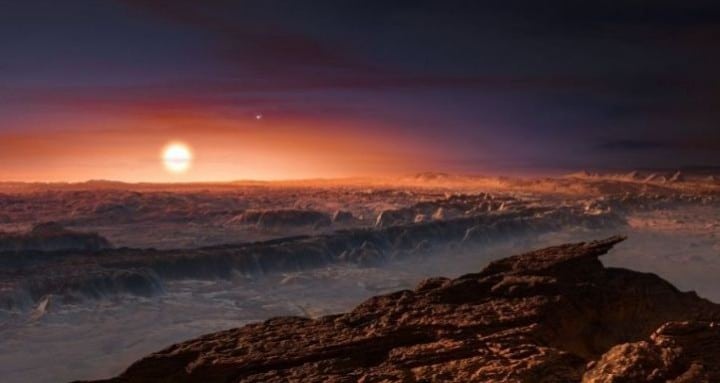 Scientists said that their investigations revealed that a planet that appears to be Earth-like orbitng the star closest to the sun, Proxima Centauri potentially a major step in the quest to find out if life exists elsewhere in the universe, research published on Wednesday showed.

The relative proximity of the planet, known as Proxima b, gives scientists a better chance to eventually capture an image of it, to help them establish whether it has an atmosphere and water, which is believed to be necessary for life.

Future studies may reveal if any atmosphere contains tell-tale chemicals of biological life, such as methane, according to a paper published in this week’s issue of the journal Nature.

A former top NASA manager, Pete Worden, while speaking speaking at a European Southern Observatory webcast news conference said that the key question was whether there were potentially life-bearing planets orbiting these stars.

“We know now there is at least one planet with some characteristics similar to the Earth,” he said.

The planet, Proxima b, is located about 40 trillion km away from earth. 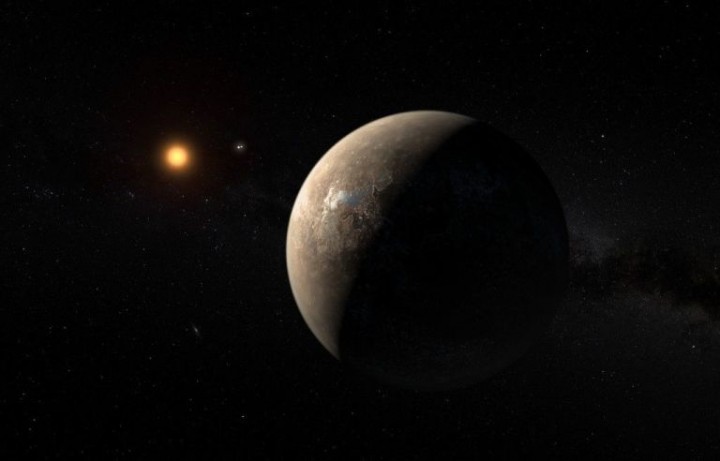 An Astronomer Ansgar Reiners, with the University of Gottingen in Germany, in a conference call told reporters “This planetary system is much closer than any other that we know so detailed investigation is easier,”

In some three thousand five hundred (3,500) discoveries beyond the solar system since 1995, the planet is said to be the closest.

Astronomers got their first hint of a planet circling the sun’s small dim neighbor star in 2013.

An international team of 31 scientists found the planet after careful and repeated measurements of slight shifts in the color of the light coming from its host star, Proxima Centauri, which is a small, dim star in the Alpha Centauri system.

The shifts, which astronomers call “wobbles,” are caused by the gravitational tugging of a planet roughly 1.3 times the size of Earth on the parent star. Based on the timing of wobbles, scientists determined that the planet circles its host star in just 11 days, compared to Earth’s 365-day orbit around the sun.

That puts the planet far closer to its parent star than Earth orbits the sun.