Samsung Smartphone you should not buy this year 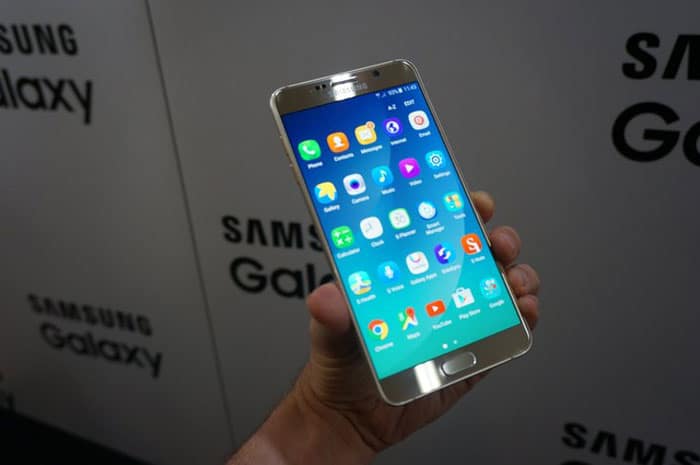 Smartphone giants Samsung, has recalled its flagship product, Galaxy Note 7. The device was recalled due to fire-prone batteries which was reported to have caught fire while charging.

According to Reuters report, the head of the South Korean company’s smartphone business, Koh Dong-jin, spoke at a news conference, where he expressed regret at the recall, which will affect markets including South Korea and the US, but not China, where models feature a different battery.

Recall came just over two weeks after the launch of the Note 7 into the market.

Samsung said it has halt the sales of the product  after discovering the defect with the battery.

The company’s executive said that 2.5 million Galaxy Note 7s have been sold so far and that all will be replaced with a new product regardless of when and where they were purchased.

According to CNN reports, South Korean news agency Yonhap had previously reported that there have been five claims around the world of Note 7s catching fire while charging.

But Samsung, said that it had been alerted to 35 cases worldwide and that it had so far discovered 24 devices to be faulty.

The smartphone giants had enjoyed an edge against its competition Apple, with 22 per cent as against 12 per cent of Apple’s.

IDC said that Samsung was hoping that Galaxy Note 7 was going to keep the sales momentum into second half of the year.