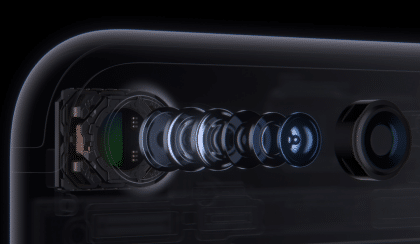 Compared to the previous iPhone 6s, there is little change from the design of the last two iPhones. The antenna strips that run across the back of the iPhone now run round the edges, which makes them slightly less visible.

The big news is these are the first iPhones to be equipped with quad core processors. Apple claims they will deliver 40% faster CPU performance and up to 50% faster graphics performance than the iPhone 6S and iPhone 6S Plus. 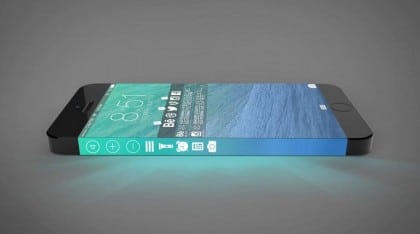 Forbes report that Apple has done the unthinkable, fitted both the new iPhones 7 and 7s with just a single Lightning port. Adaptors are joint in the box, but users will now not be able to charge phone and listen to music with wired headphones at the same time in the new iPhone 7.

On the surface, iPhone 7 looks much the same as the iPhone 6 and 6s. There’s the same screen size at 4.7 inches and 5.5 inches for the Plus model the same rounded edges, and the same button layout. It’s the first time Apple has kept the same basic design for three years running for the first time since the iPhone was launched almost a decade ago. 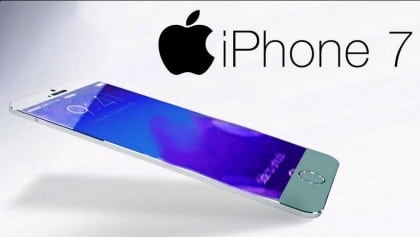 While The Telegraph say the biggest talking point of the new iPhone is undoubtedly the removal of the 3.5mm headphone jack, a staple of the industry. Instead, both models of the iPhone 7 will come with Lightning headphones and an adapter for plugging in your old, analogue ones. 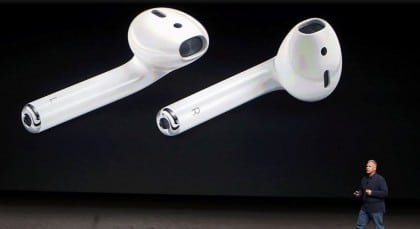 Apple has also doubled the storage variant on other models, with 128GB and 256GB models now rounding up the lineup. Pre-orders open this Friday in select countries and the new iPhone models will ship in these regions on September 13. 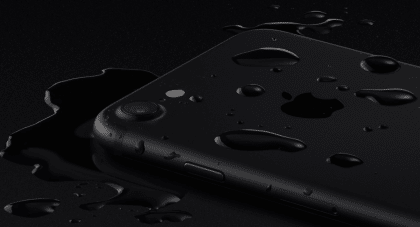 The presentation at the the Bill Graham Civic Auditorium in San Francisco was done by non other than Tim Cook with a video of him taking part in a carpool karaoke with James Corden, singing along to One Republic before they were joined by Pharrell to give Cook some fashion advice. 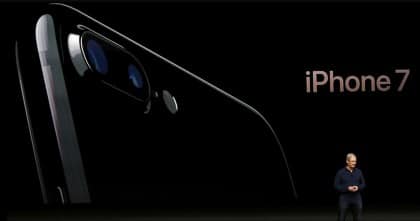 After that, Cook said “The iPhone has become truly a cultural phenomenon.”

“We’ve now sold over a billion of them.”

“This makes it the best selling product of its kind in the history of the world.”

“It’s the best iPhone we have ever created – this is iPhone 7,’ said Cook.”

“It makes all the things you do every day better.”

Not only iPhone 7, Apple also introduced new AirPods for wireless audio experience, which will not be bundled with the iPhone models. They pair easily with your Apple devices.