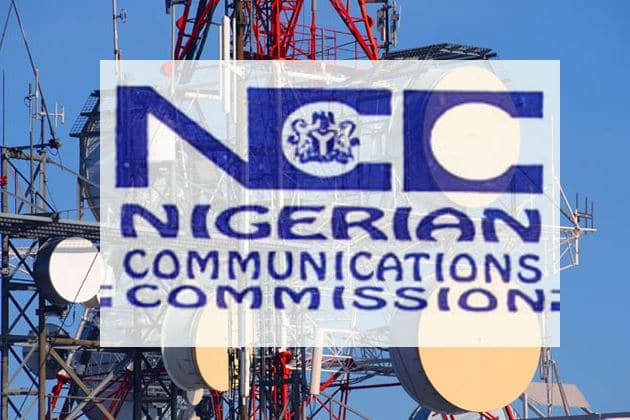 The Nigerian Communications Commission (NCC) on Tuesday said that active subscribers in the nation’s telecommunications industry stood at 150,262,066 in July.

Also, the monthly subscriber data showed that the Fixed Wired/Wireless networks’ consumers decreased to 164,114 in July, as they lost 6,425 customers to their record of 170,539 in June.

The chart revealed that the teledensity of the country’s telecommunications industry increased to 107.33 per cent in July, from 107.01 per cent in June.

NAN reports that teledensity statistics is used to measure the percentage of a country’s population with access to telecommunications services as determined from the subscribers’ base.

Nigeria’s teledensity is currently calculated by the NCC on a population of 140 million people.

NAN reports that there is an increase of 0.32 per cent in the teledensity of Nigeria in July.

NEWER POSTWhat Senate Plans To Do On Economic Recession – Saraki
OLDER POSTNigerians May Get Affordable Houses with N1.5m