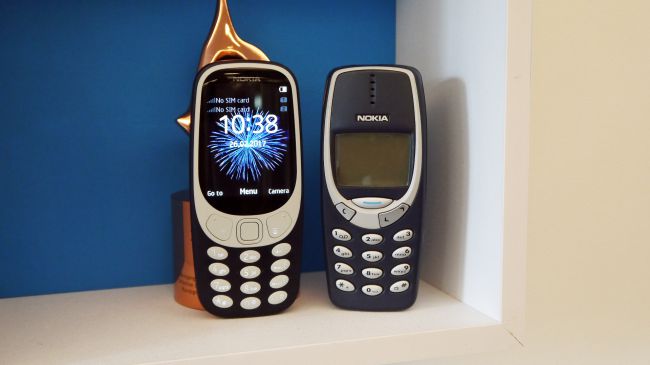 All You Need to Know About the New Nokia 3310

Some will say the king of torchlight phones is back – The Nokia 3310 is an iconic handset, and 17 years after it first launched Nokia has brought the handset back to the life in the shape of the new Nokia 3310.

Winner: New Nokia 3310
With a supremely low launch price, the new Nokia 3310 is highly affordable, making it a great option as a back-up or torchlight phone, festival or holiday phone. While you can pick up the old Nokia 3310 for next to nothing, you can’t guarantee the condition it’ll arrive in, and it doesn’t support many modern SIM cards. 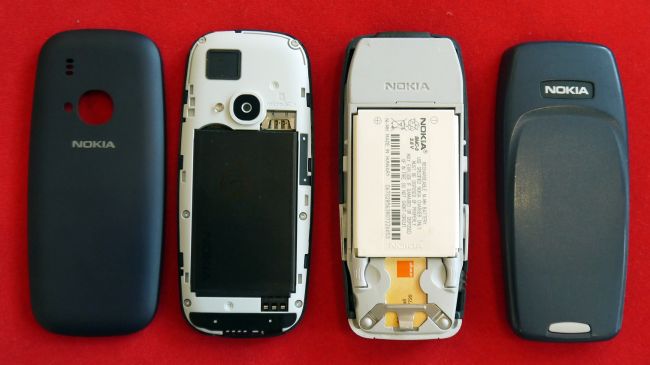 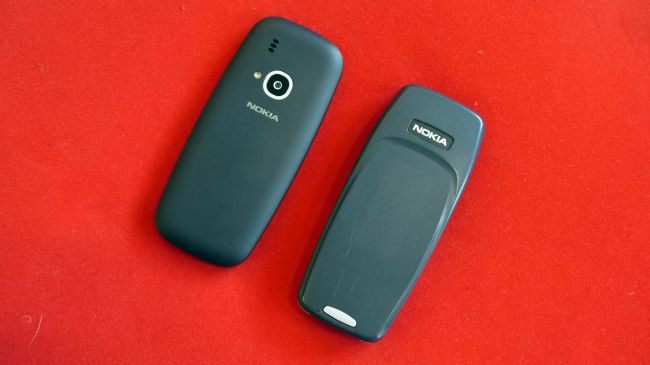