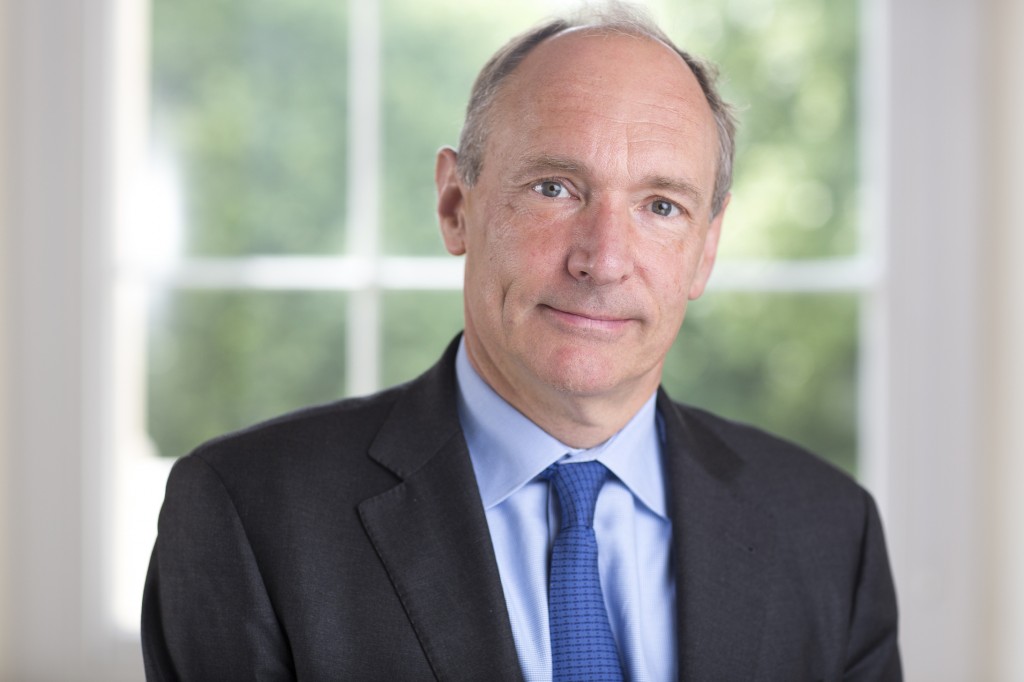 The inventor of the World Wide Web,  and British computer scientist, Sir Tim Berners-Lee, has raised concern on three new trends that have negatively impacted the world wide web over the years. The three major concerns are fake news, “unethical” political advertising and data mining.

Sir Berners-Lee in an open letter to mark 28 years anniversary  of the world wide web, said the misuse of data has created a “chilling effect on free speech” and warned of “internet blind spots” that are corrupting democracy.

Here is the full text of the letter

Today marks 28 years since I submitted my original proposal for the world wide web. I imagined the web as an open platform that would allow everyone, everywhere to share information, access opportunities and collaborate across geographic and cultural boundaries. In many ways, the web has lived up to this vision, though it has been a recurring battle to keep it open. But over the past 12 months, I’ve become increasingly worried about three new trends, which I believe we must tackle in order for the web to fulfill its true potential as a tool which serves all of humanity.

The current business model for many websites offers free content in exchange for personal data. Many of us agree to this – albeit often by accepting long and confusing terms and conditions documents – but fundamentally we do not mind some information being collected in exchange for free services. But, we’re missing a trick. As our data is then held in proprietary silos, out of sight to us, we lose out on the benefits we could realise if we had direct control over this data, and chose when and with whom to share it. What’s more, we often do not have any way of feeding back to companies what data we’d rather not share – especially with third parties – the T&Cs are all or nothing.

This widespread data collection by companies also has other impacts. Through collaboration with – or coercion of – companies, governments are also increasingly watching our every move online, and passing extreme laws that trample on our rights to privacy. In repressive regimes, it’s easy to see the harm that can be caused – bloggers can be arrested or killed, and political opponents can be monitored. But even in countries where we believe governments have citizens’ best interests at heart, watching everyone, all the time is simply going too far. It creates a chilling effect on free speech and stops the web from being used as a space to explore important topics, like sensitive health issues, sexuality or religion.

Today, most people find news and information on the web through just a handful of social media sites and search engines. These sites make more money when we click on the links they show us. And, they choose what to show us based on algorithms which learn from our personal data that they are constantly harvesting. The net result is that these sites show us content they think we’ll click on – meaning that misinformation, or ‘fake news’, which is surprising, shocking, or designed to appeal to our biases can spread like wildfire. And through the use of data science and armies of bots, those with bad intentions can game the system to spread misinformation for financial or political gain.

Political advertising online has rapidly become a sophisticated industry. The fact that most people get their information from just a few platforms and the increasing sophistication of algorithms drawing upon rich pools of personal data, means that political campaigns are now building individual adverts targeted directly at users. One source suggests that in the 2016 US election, as many as 50,000 variations of adverts were being served every single day on Facebook, a near-impossible situation to monitor. And there are suggestions that some political adverts – in the US and around the world – are being used in unethical ways – to point voters to fake news sites, for instance, or to keep others away from the polls. Targeted advertising allows a campaign to say completely different, possibly conflicting things to different groups. Is that democratic?

These are complex problems, and the solutions will not be simple. But a few broad paths to progress are already clear. We must work together with web companies to strike a balance that puts a fair level of data control back in the hands of people, including the development of new technology like personal “data pods” if needed and exploring alternative revenue models like subscriptions and micropayments. We must fight against government over-reach in surveillance laws, including through the courts if necessary. We must push back against misinformation by encouraging gatekeepers such as Google and Facebook to continue their efforts to combat the problem, while avoiding the creation of any central bodies to decide what is “true” or not. We need more algorithmic transparency to understand how important decisions that affect our lives are being made, and perhaps a set of common principles to be followed. We urgently need to close the “internet blind spot” in the regulation of political campaigning.

Our team at the Web Foundation will be working on many of these issues as part of our new five year strategy – researching the problems in more detail, coming up with proactive policy solutions and bringing together coalitions to drive progress towards a web that gives equal power and opportunity to all. I urge you to support our work however you can – by spreading the word, keeping up pressure on companies and governments or by making a donation. We’ve also compiled a directory of other digital rights organisations around the world for you to explore and consider supporting too.

I may have invented the web, but all of you have helped to create what it is today. All the blogs, posts, tweets, photos, videos, applications, web pages and more represent the contributions of millions of you around the world building our online community. All kinds of people have helped, from politicians fighting to keep the web open, standards organisations like W3C enhancing the power, accessibility and security of the technology, and people who have protested in the streets. In the past year, we have seen Nigerians stand up to a social media bill that would have hampered free expression online, popular outcry and protests at regional internet shutdowns in Cameroon and great public support for net neutrality in both India and the European Union.