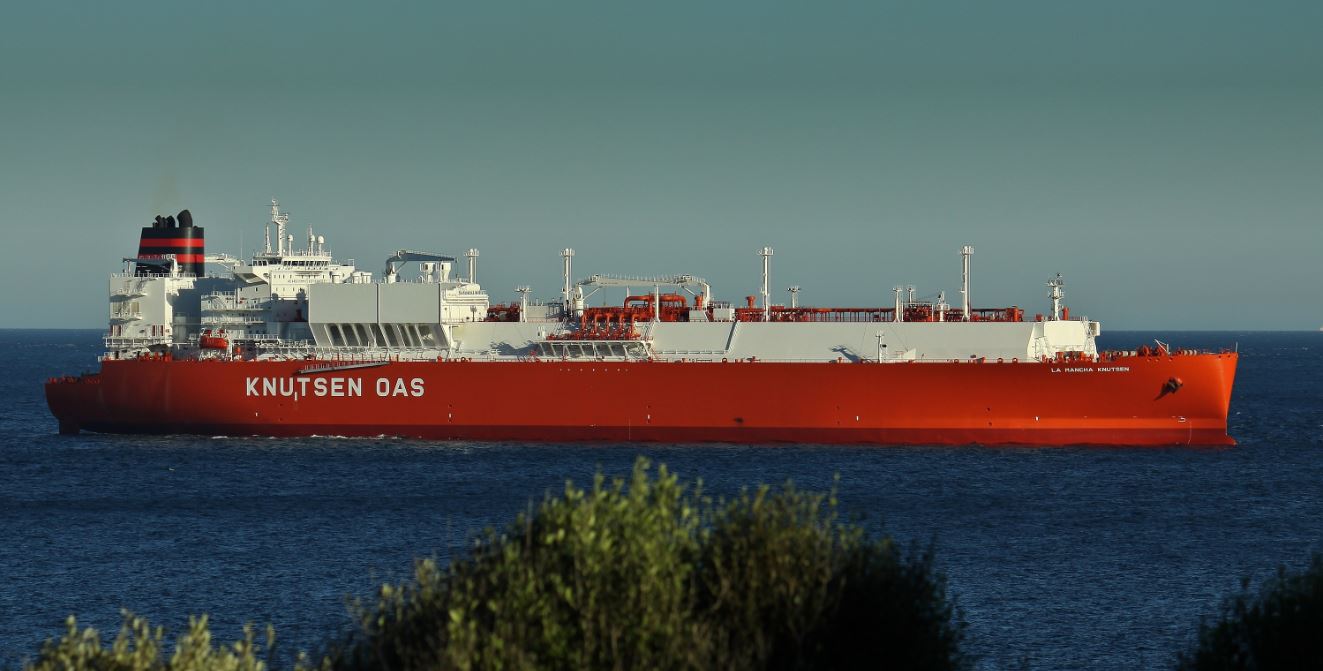 Nigeria LNG carrier La Mancha Knutsen was under attack by armed pirates near the Gulf of Guinea in an incident eight days ago, about 90 miles south of Port Harcourt in Nigeria.

Monitored from LNG World Shipping said Spain’s ministry of defence reported that a skiff containing “a group of armed pirates” approached the 2016-built, 176,300m³ vessel and fired shots at the bridge. La Mancha Knutsen’s master immediately raised the alarm, alerting the Spanish Navy, and increased the sailing speed to prevent the attackers attempting to board.

The attackers then abandoned the La Mancha Knutsen and returned to shore. The vessel was about 100 miles from shore when the incident happened.

We can confirm that there were weapons and some shots against the vessels were observed and there was an unsuccessful attempt to use a ladder near the manifold area.

“Due to quick response from the captain and his crew, by use of various helm orders, the vessel avoided a successful attack. The captain also notified the Nigerian Navy and they were on the scene after some hours.”

Vessel and crew members were unhurt and without damage or injuries in the incident.