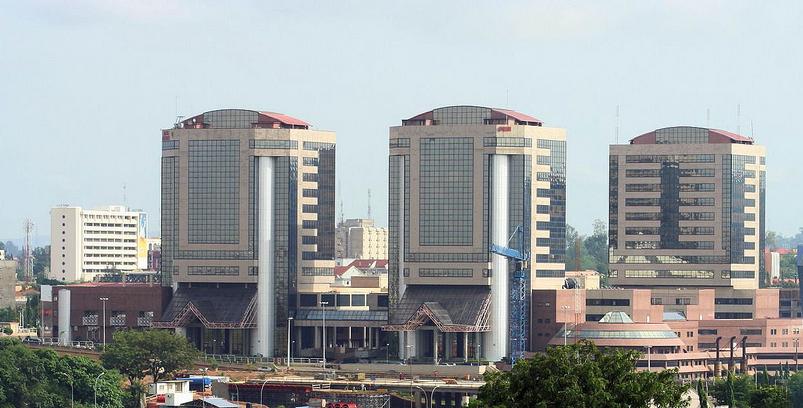 Ndu Ughamadu, Abuja: The ongoing reform of the Nigerian National Petroleum Corporation (NNPC) is geared towards transforming it from an oil and gas company into an integrated energy outfit with interest in power generation and transmission.

This was disclosed by the Group Managing Director of NNPC, Dr Maikanti Baru, at the 53rd International Conference and Exhibition of the Nigerian Mining and Geosciences Society (NMGS) in Abuja.

In a paper entitled, “Challenges and Prospects for the Diversification of the Upstream, Downstream and Frontier Basin Exploration in the Oil and Gas Sector”, Dr Baru said NNPC had identified opportunities in the power sector and was ready to take advantage of them to transform from being a gas supplier to the power sector, into a major player, in the sector.

He said the Corporation was already working on a project to generate four Megawatts (4MW) of electricity while also exploring the possibility of investing in the transmission segment of the power sector.

The GMD explained that the Corporation’s decision to diversify into the power sector was hinged on the need to bridge the huge energy gap in the Nigerian market.

He said contrary to the impression that the poor power situation was caused by inadequate gas supply, the real problem was inadequate transmission capacity, adding that there was enough gas to generate eight gigawatts (8GW) of electricity but the transmission grid could not support such volume of power without complications.

Dr Baru also defended the Federal Government’s plan to transform illegal refineries in the Niger Delta into legal entities for proper integration of the youth in the region.

He argued that getting the youth to form consortia to set up 1000 barrels per day modular refineries would get them off criminality and create jobs.

In the upstream, he said his goal was to accelerate frontier exploration and grow crude oil reserve to 40 billion barrels from the current 37 billion.

He also challenged the geoscientists on the need to deploy more sophisticated technology and drill deeper than the current 13,000 to 15,000 feet in the Niger Delta to produce more oil.

“We have to look deeper with intensive 3D and 4D seismic surveys over the so-called matured Niger Delta. The older, the better”, he declared.