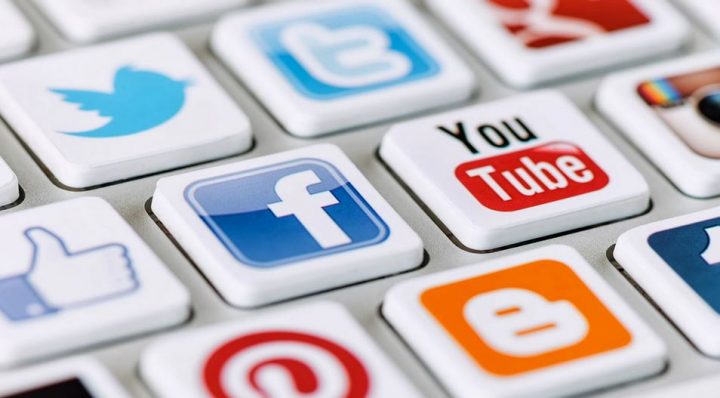 United States tech firms such as Facebook Inc. and Twitter Inc. should be more aggressive in tackling extremism and political misinformation if they want to avoid government action, a report from the World Economic Forum said on Monday.

The study from the Swiss nonprofit organisation adds to a chorus of calls for Silicon Valley to stem the spread of violent materials from Islamic State militants and the use of their services by alleged Russian propagandists.

Facebook, Twitter and Alphabet Inc’s Google will come under the microscope of U.S. lawmakers on Tuesday and Wednesday when their general counsels will testify before three U.S. congressional committees on alleged Russian interference in the 2016 U.S. presidential election.

The report from the World Economic Forum’s human rights council warns that tech companies risk government regulation that would limit freedom of speech unless they “assume a more active self-governance role.”

It recommends that the companies conduct more thorough internal reviews of how their services can be misused and that they put in place more human oversight of content.

The German parliament in June approved a plan to fine social media networks up to 50 million euros if they fail to remove hateful postings promptly, a law that Monday’s study said could potentially lead to the takedown of massive amounts of content.